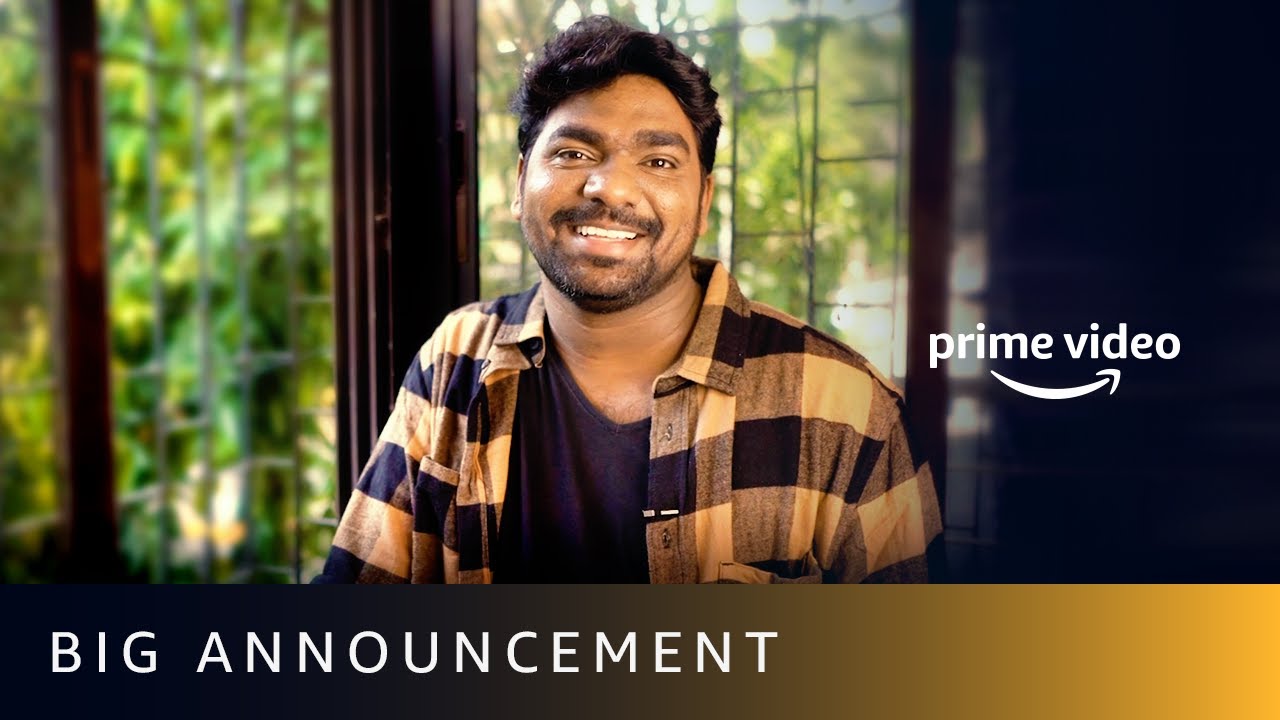 The association sees Prime Video become the exclusive home to three upcoming highly anticipated Amazon Funnies by Zakir Khan, all produced by Only Much Louder (OML), as well as an all-new season of ‘Chacha Vidhayak Hain Humare’. The exclusive collaboration with Prime Video follows a series of highly successful shows on the service, including ‘Amazon Funnies Haq Se Single’ and ‘Kakshya Gyarvi’, a successful debut season of ‘Chacha Vidhayak Hain Humare’, as well as his stint as a judge on Amazon Original Series ‘Comicstaan Season 2’.

“Prime Video customers will soon have exclusive access to the latest entertainment from one of the country’s most-loved comedians, including three Amazon Funnies. Zakir Khan has starred in a number of hugely popular comedy properties available on Prime Video and we can’t wait for Prime members to see what’s next, starting with the new season of Chacha Vidhayak Hain Humare.”

“Prime Video has been an incredible destination for comedy, from sit-coms to stand-up specials. We’re happy to further strengthen that association now that Prime Video is the exclusive home for all the latest entertainment from Zakir.”

“It is humbling to receive so much love from viewers across the world,” said Zakir Khan.

“My association with Amazon Prime Video has only grown stronger since the release of Haq Se Single, my first Stand-Up special on the service. I am really excited to further deepen our association and expand the reach of Indian comedy right around the globe and reach over 200 countries with my next few specials.”