Within months of the very successful release of the first season of Amazon Original Series ‘Four More Shots Please!’, Amazon Prime Video has announced that it has greenlit the second season of the show.

Produced by Pritish Nandy Communications Ltd and created by Rangita Pritish Nandy, ‘Four More Shots Please! – Season Two’ will see the four girls make radical choices in love, career and friendship. Their choices will put them through the grind, make them question their inner being but will ultimately redefine their lives. No matter how unpredictable our women get, and no matter what path they choose, they will come out of every situation together. Stronger and more empowered. The first season of this Amazon Original Series, which premiered in January this year over 200 countries and territories, was loved by viewers across India and around the world.

Vijay Subramaniam, Director and Head of Content, Amazon Prime Video, India said, “Four More Shots Please! has struck a chord with consumers across the board. The show received an overwhelming response and was appreciated for its fresh, bold and unapologetic take on modern Indian women – their lives and friendship. And we are now thrilled to announce that Damini, Anjana, Umang and Siddhi will return for another engaging season of Four More Shots Please!”

Pritish Nandy, Chairman, Pritish Nandy Communications said, “We are delighted with the amazing response to the first season of Four More Shots Please! The show was loved by both men and women as it explored the nature of relationships, all relationships, and demonstrated how love, ambition, courage and friendship can survive even under the most difficult of circumstances. The main characters are four young girls in South Bombay, brave and frail at the same time, ambitious and flawed, hunting down their future with their friendship intact, tethering them against the storms and vicissitudes of life. The second season takes many new twists and turns. It’s delightful. It’s addictive.”

Nupur Asthana, Director for Season Two, said, “Four More Shots Please! Season One marked the beginning of an era of celebrating women for who they are, not who society thinks they should be! It was delightful, addictive and audiences had front-row seats to the coming-of-age journey of the four fabulous, flawed characters. I am thrilled to be charged with the responsibility of visually crafting the world of the four best friends and to work with the ace team at Pritish Nandy Communications and Prime Video! The almost all-female writer’s room and production crew is abuzz with ideas on how their stories evolve from here. Season Two will certainly see a lot of new twists in the lives of the young women, following the aftermath of the first season’s finale.”

Four More Shots Please! is written by Devika Bhagat with dialogue by Ishita Moitra. The Prime Original Series stars Sayani Gupta, Kirti Kulhari, Bani J and Maanvi Gagroo along with a stellar ensemble castcomprising of Prateik Babbar, Lisa Ray, Milind Soman, Neil Bhooplalam, Simone Singh and Amrita Puri. Season Two will see some fresh additions to this already stellar star cast. Replete with pop cultural references, Four More Shots Please! Season One is the one thing you need to watch to get into the mind of the modern Indian woman. Through the exciting journey of these four young women, the second season is sure to answer several open-ended questions after the cliffhanger finale of season one. 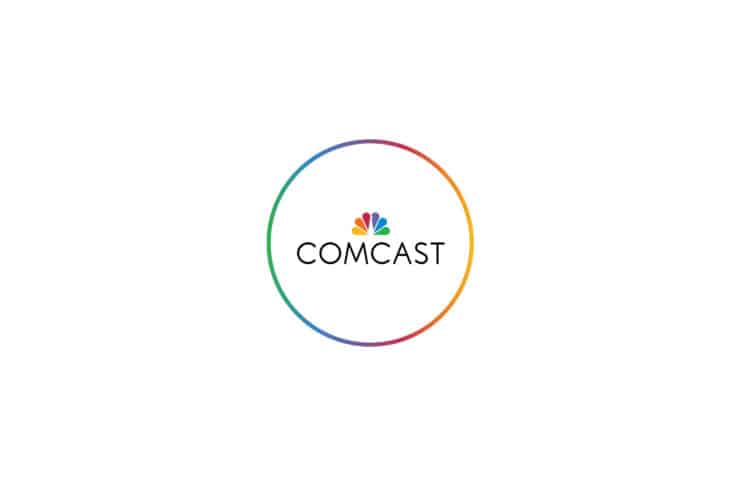