Director Ali Abbas Zafar is highly popular and much sought after, even in the digital world. It looks like his new venture will be there, as an OTT platform has reportedly approached him for a digital series. Rumor has it that Zafar may he directing and producing the series on his own, and has approached many actors, including Saif Ali Khan.

A trade source revealed, “It is a path-breaking show of sorts on the digital world. Ali has also spoken to a few actors including Saif Ali Khan to be a part of the show. Saif is a major star in the web world now after Sacred Games. He will start casting and other pre-production details once he sees off the promotions and release of Bharat. It is not known if Salman Khan will also be a part of the producer team, but we heard that Ali may fly solo on this project,” as according to Sanskriti Media.

Zafar’s next release ‘Bharat’ is slated to release on 5th June. 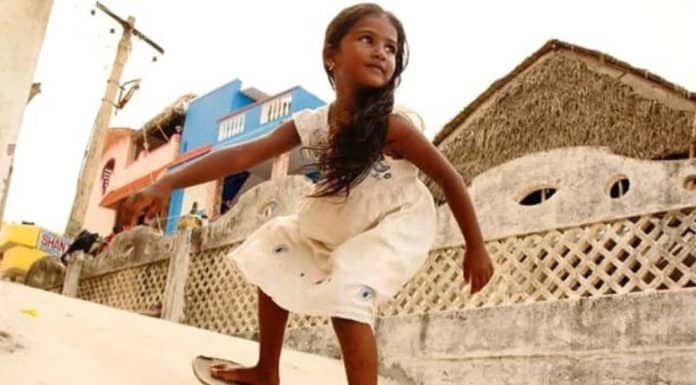 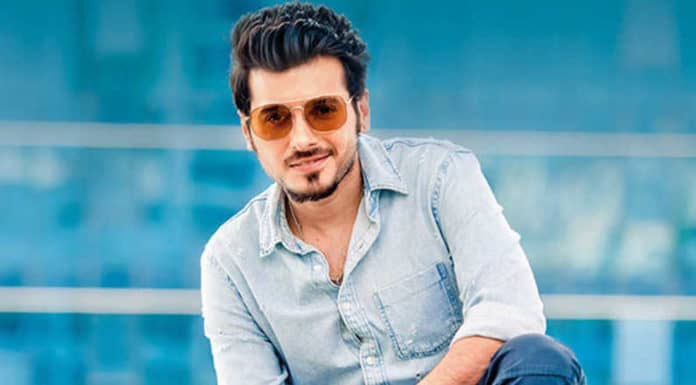