Akshay Kumar and Vidya Balan’s 2007 hit ‘Bhool Bhulaiyaa’ is set to get a sequel.

Mumbai Mirror reports that ‘Bhool Bulaiyaa 2’ will be helmed by Farhad Samji and will see Kumar reprising the lead role.

A source told the publication, “Bhushan wanted to make a part 2 of Bhool Bhulaiyaa for a while now and has cracked an idea with Farhad Samji, who will be writing and directing the film. It is in the development stage and will feature a fresh cast. Once the final script is locked, the team will kick off casting and other pre-production formalities.”

The film was a remake of 1993 Malayalam film titled ‘Manichitrathazhu’. 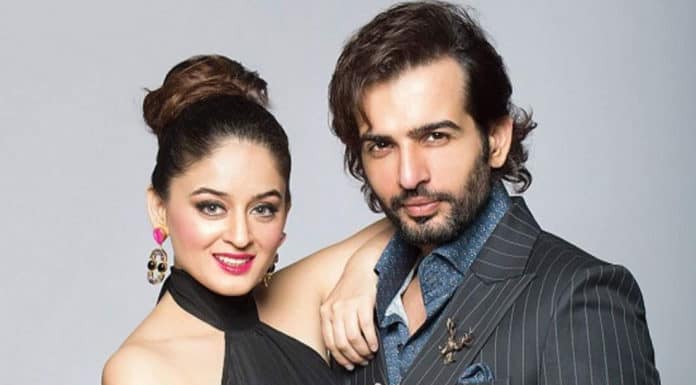