Akshay Kumar ended 2019 in 4th place on the Forbes list of highest paid actors in the world, and it seems he is now looking to break his own record. According to reports, Kumar has increased his fee to Rs. 120 crore for his next film with Aanand L. Rai.

Kumar and his team have justified this increase by citing his multiple box-office successes in the past year, including ‘Good Newwz’ (2019), ‘Housefull 4’ (2019) and ‘Mission Mangal’ (2019), “Akshay Kumar is known to charge upfront fees and in today’s time, his name attracts the audience not just into the cinema hall but also gets lucrative offers from digital and satellite networks. Akshay and his team believe that the actor deserves 100-crore plus as acting fees for the goodwill that he brings to the project.”, a source told Bollywood Hungama. 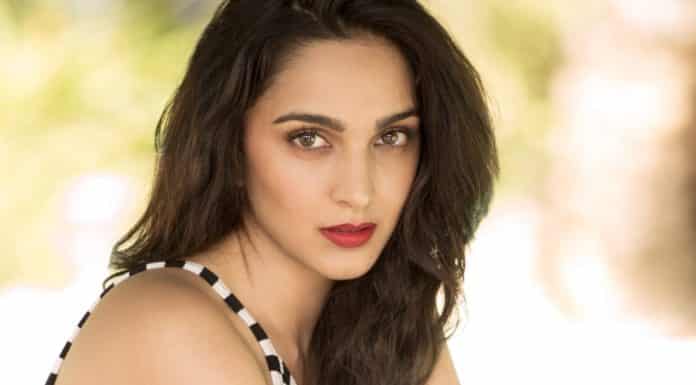 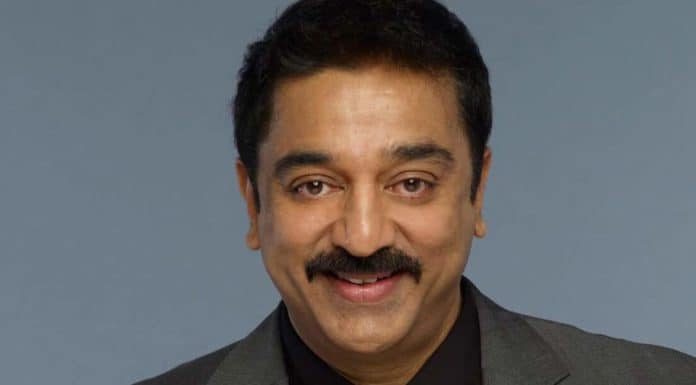