The film which is based on the Battle of Saragarhi, in which 21 Sikh soldiers of the British India Army fought against 10,000 Afghan tribal warriors had released yesterday and is available today on sites like Tamilrockers for download, reports Times of India.

This is not the first Bollywood film which has been leaked online as films like ‘Simmba’ (2018) and ‘Total Dhamaal’ (2019) have become the victim of online piracy. While the industry is trying their best to stop online piracy but nothing has worked in favour of them.

Meanwhile, the patriotic ‘Kesari’ has turned out to be a blockbuster with a huge opening on its first day itself and is expected to grow with the coming weekend. 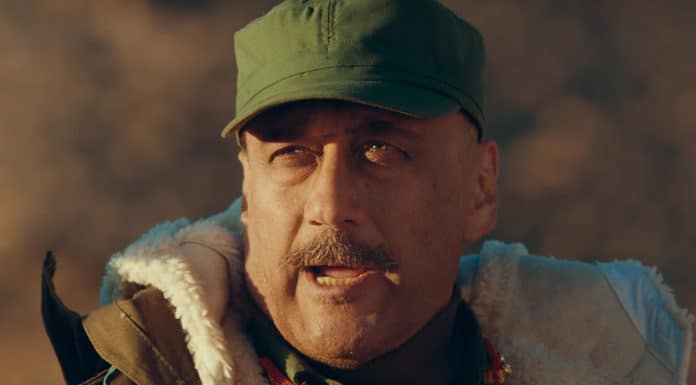 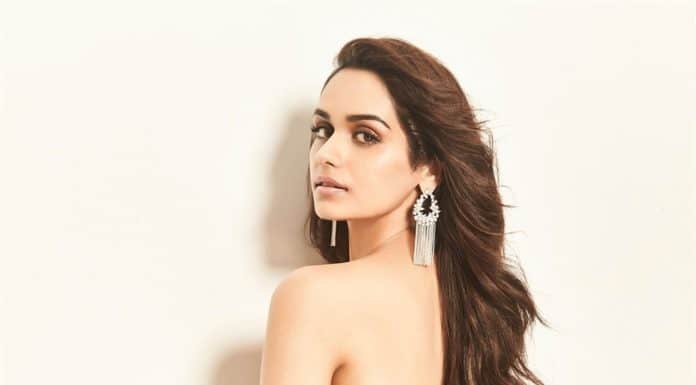 Next articleManushi Chillar not looking for Bollywood break yet?