Akshay Kumar’s most recent release ‘Good Newwz’ (2019) has received much praise. However, talking about his next release ‘Laxmmi Bomb’, the actor has said he was comfortable in a sari.

“I am comfortable in a sari and had no problem shooting in it. I love doing tricky stuff. It is one of the most difficult characters I have played. I had to internalise the character and get the body language right,” said the actor, talking to Mid-Day.

Kumar plays a character who is possessed by a transgender ghost. 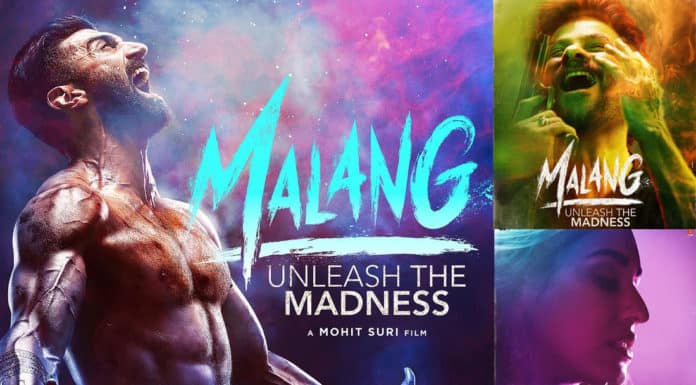