Where many outlets make lists of their own, the most prestigious and most looked at has recently released it’s 100 highest celebrities list. And it comes to a big surprise that there’s one unexpected actor who has exceeded the likes of the Khans.

As researched and put together by Forbes for the period of 1st June 2017 – 1st June 2018 (pre-tax earnings), readers will be interested to learn that Akshay Kumar has been ranked at No. 76 earning a whopping $40.5 million, references his box office successes as well as his campaigns and brand endorsements such as Tata and Eveready. Salman Khan, on the other hand, has been listed in at No. 82 for $37.7 million.

What’s more surprising is that Shah Rukh Khan who has been featured on the list for some years has now been knocked off. If this is anything to go by, it seems the publication is mixing things up. 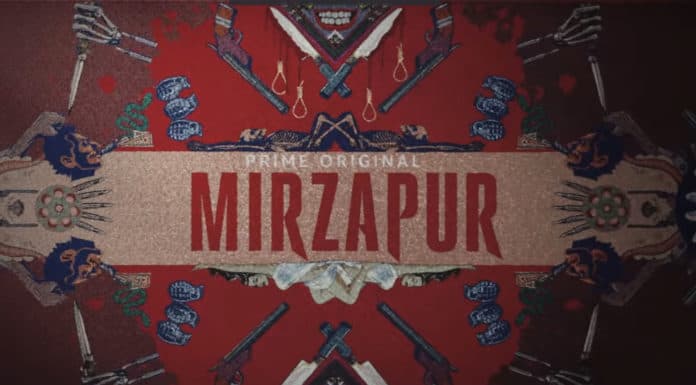