Akshay Kumar’s box office presence needs no introduction. He has always managed to choose great story lines that have brought in audiences from all over, which makes his overall market value very high. This has lead to numerous reports stating that Kumar is charging Rs. 120 Crore for Aanand L. Rai’s next, which is being said as someone’s figment of imagination.

A source stated, “They are in talks. And the  negotiations haven’t yet come  to discussing  the fee as  yet. Secondly, Akshay doesn’t charge his  fee upfront. He  takes a  part of  the overall box office profits  as his fee. More  likely than not, Akshay is a producer  on all the films that he  acts in. So where  is question  of  a fee? This is some marketing  wizard’s idea  of boosting  a  star’s  market value. Akshay is  without  doubt the  biggest  superstar  of Hindi cinema  with four superhits in 2019 alone. So saying charges X amount or Y amount is not going to raise eyebrows. But  the fact is, no actor in India gets  the  kind of  money that is being  quoted,” as according to Deccan Chronicle. 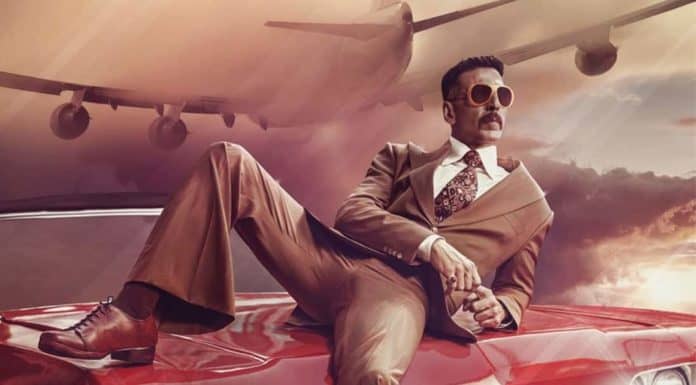 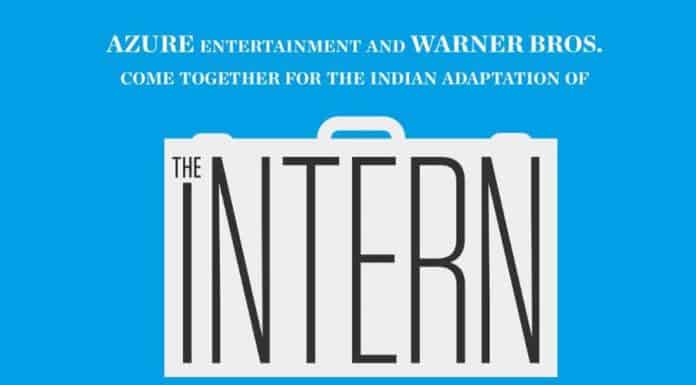