Despite consecutively starring in films with socially-driven messages, Akshay Kumar recently shared it has not been a conscious decision.

At the trailer launch of his upcoming film ‘Gold’, Kumar denied being stuck in a genre, “I am doing all kinds of movies. Now, I am shooting for ‘Housefull 4’ and that film is not going to deliver any social message. The only message it’s going to give is that you should laugh more often. Similarly, I am doing ‘Good News’ and there are many other things which I am doing which does not have anything to do with social cause.” 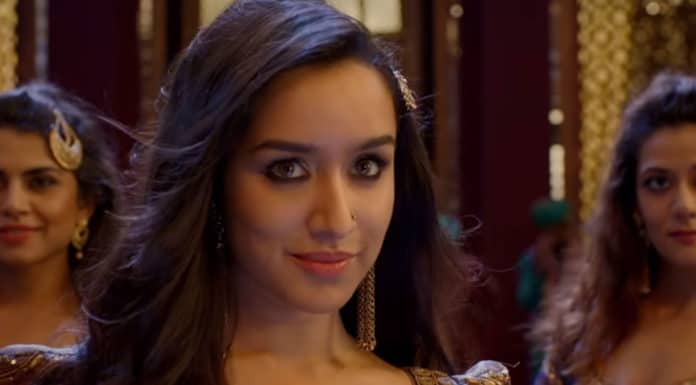 Next article‘Ladies Special’ to return on Sony TV for new season?