Akshay Kumar is currently filming for his next ‘Laxmmi Bomb’ and was recently spotted shooting at a Mumbai mall.

A source says Kumar was shopping for saris, “In the scene, Akshay decides to go on a shopping spree. But just as he enters the shopping mall, a transgender ghost possesses him. Thereafter, he decides to enter a saree shop that is in this mall. It becomes very difficult for the shopkeeper to get the colourful sarees that Akshay demands, but he finally brings out an orange one that Akshay likes, and the possessed man leaves the store,” as according to Deccan Chronicle. 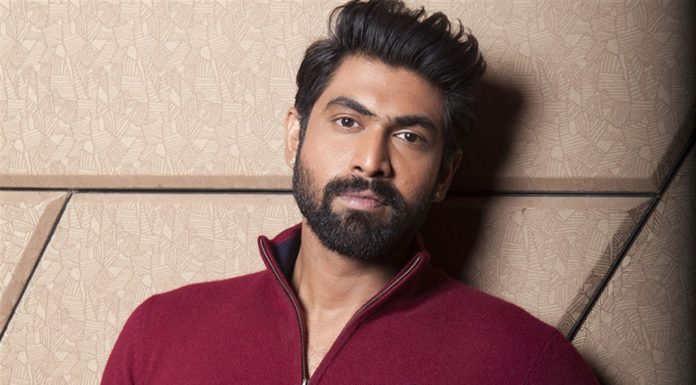 Previous articleRana Daggubati to address media about absence from India? 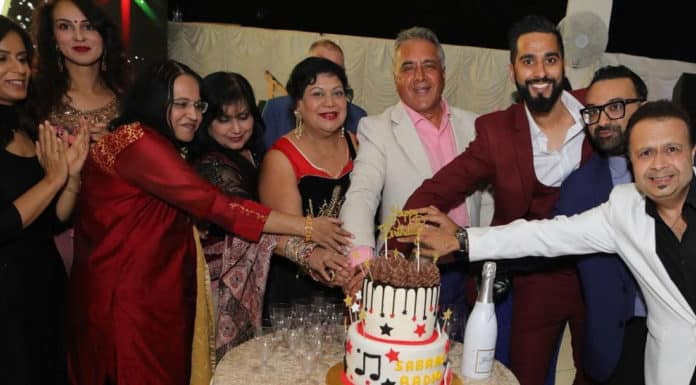