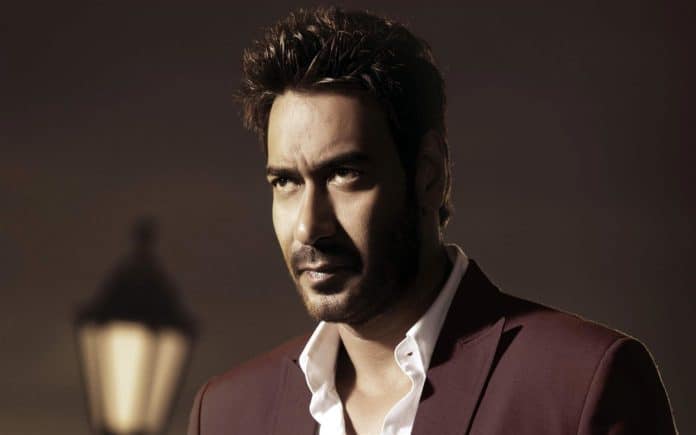 Amit Sharma may be basking in the success that his film ‘Badhaai Ho’ received at the National Awards after its release last year. However, the director is all set to begin his next film, starring Ajay Devgn, this month.

The film will see Ajay Devgn step into the football coach’s shoes. Sharma shared with TOI, “I’m feeling a sense of happy pressure right now. I’m on the verge of starting my next film with Ajay Devgn, a biopic on Syed Abdul Rahim, in a few days from now”.

He added, “All I can say is that I will never lose sight of my story and script ever. Experiences like Badhaai Ho teach you to believe in your thoughts and ideas. I’d be lying if I said that I didn’t desire a National Award for a film but I didn’t expect it with Badhaai Ho. I was talking to Surekha Sikriji after her name was announced. I was very happy for her because she gave the character its life and its strengths. She told me, “Beta, tujhe bhi milega. Yakeen rakh khud par.” And in a matter of minutes, I got a call saying that Badhaai Ho had won the award. We’re creative people and we want each one of our works to succeed, find commercial and critical acceptance. I narrated Badhaai Ho to the best of my abilities. I just feel validated today. Actors need to trust your vision for something like this to work. I didn’t work under any pressure; I just wanted to make a film that I felt right about. I will work with the same fundas even on my next films, including the one I am starting now”. 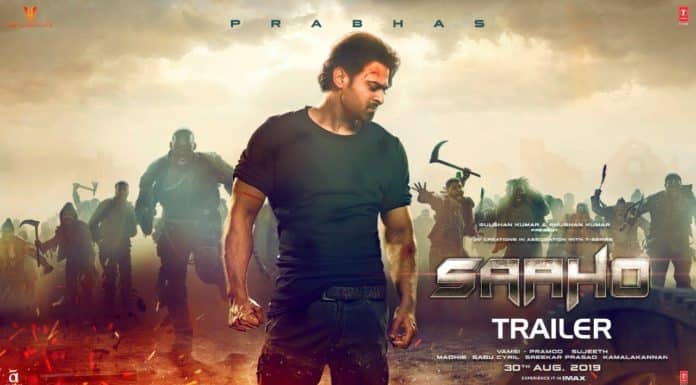 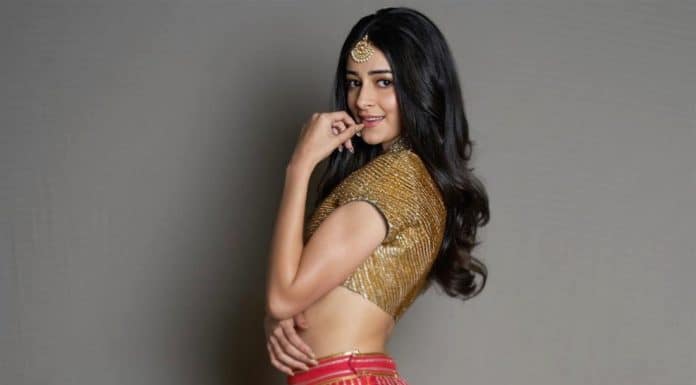