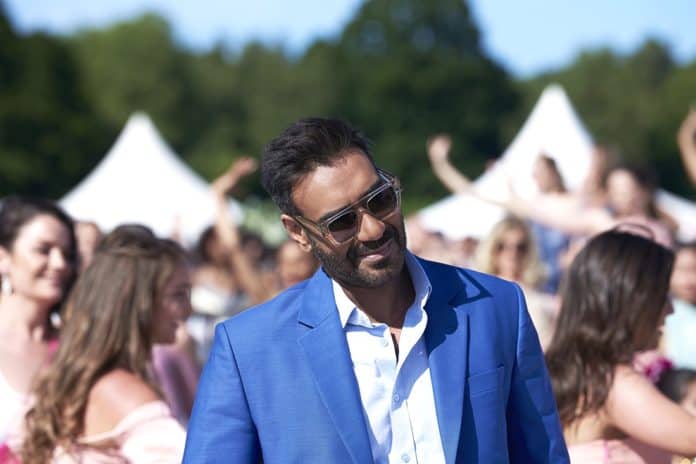 Aanand L Rai’s next film will star Sara Ali Khan and Dhanush in the leading roles but will also have another parallel hero. Although, he is yet to be cast. It is being said that after Salman Khan, Ajay Devgn has been approached for this role.

A source said, “Ajay has been approached for the film now. Dhanush and Sara have both confirmed their participation. Dhanush had himself said that he was doing a project with Aanand, and Sara also met up with the filmmaker again to get updates on the project. While Aanand had Abhay Deol as the vital third component in his film Raanjhanaa, this one is not a sequel but has the third but very important element in the film,” as according to Deccan Chronicle.

It is to be seen if Devgn indeed accepts the film. Stay with BizAsiaLive.com for more. 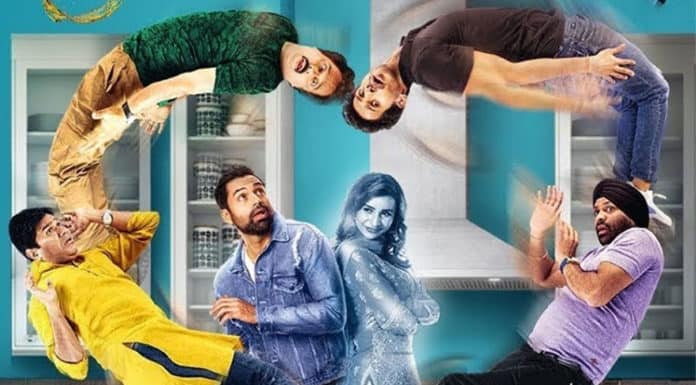 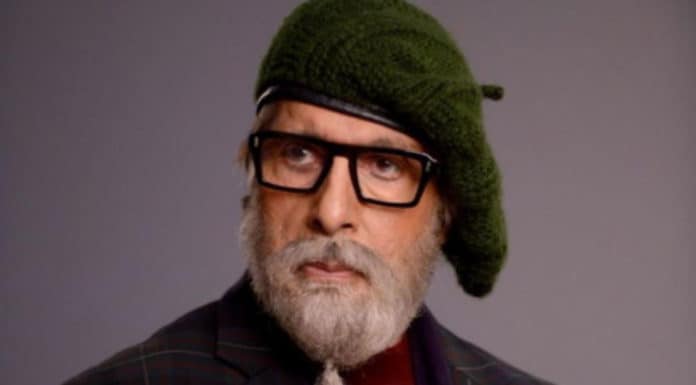 Next articleAmitabh Bachchan to travel to Europe for ‘Chehre’ shoot