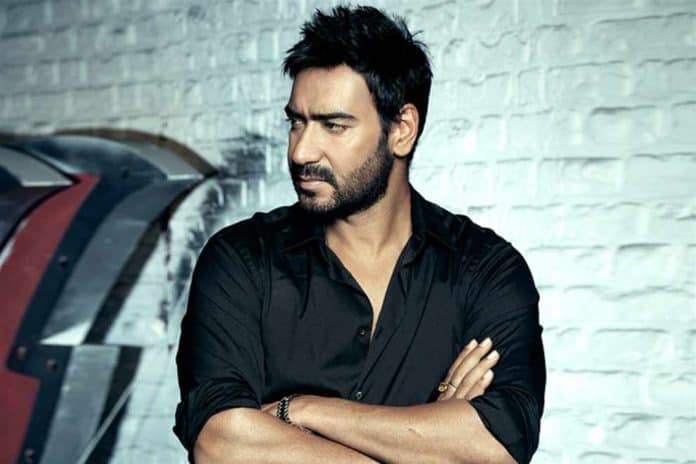 Neeraj Pandey has confirmed that his film ‘Chanakya’, about the master economist and royal advisor to the first Mauryan emperor Chandragupta, is scheduled to roll in October, starring Ajay Devgn.

“The film is going on floors in October. Right now we are working hard on the project. I don’t have any expectations before starting a project as I believe in doing our best. That’s what the focus will be even with this film,” said Pandey, as quoted by New Indian Express.

Pandey also went on to add, “It is an out and out period film. This will be new for me. We are going back to the Mauryan era, in ancient India. I hope it’s exciting and interesting for the audience. Work is on in full swing, we are right now prepping for it”.

The film will see Devgn playing the protagonist and is currently in pre-production. 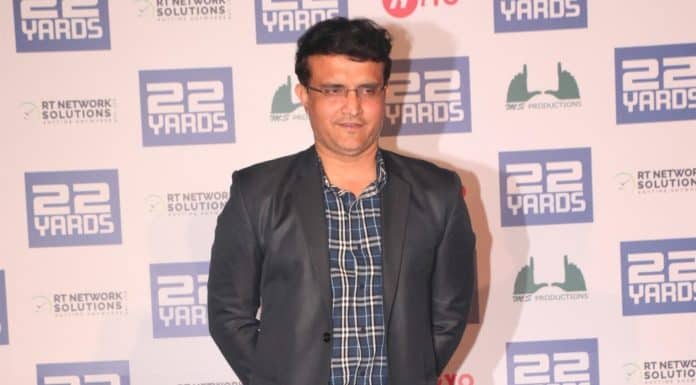 Previous articleSourav Ganguly biopic to be made by Karan Johar? 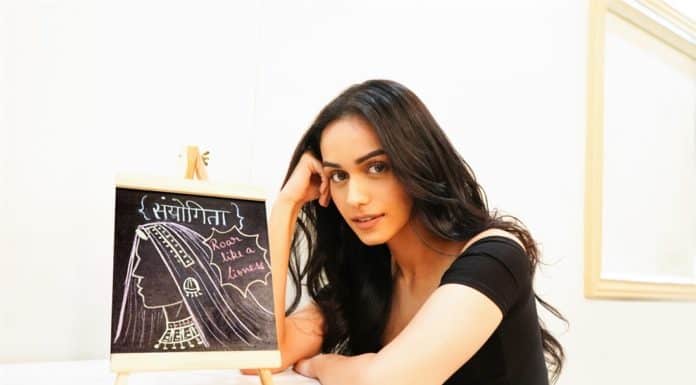