Ajay Devgn has been continuously promoting his next ‘Total Dhamaal’. He and ‘Total Dhamaal’ director Indra Kumar and co-star Riteish Deshmukh are the latest guests to promote their film on ‘The Kapil Sharma Show’ (Sony TV).

Krushna Abhishek who plays the character Sapna on the show is known to ask guests for Rs 1 crore and in the latest promo, Devgn is seen asking his assistant to fetch a briefcase which apparently holds that sum. The news of Devgn handing over Rs 1 crore to Abhishek has been making headlines, but it is to be seen if this briefcase really holds that money.

‘Total Dhamaal’ is slated to release on the 22nd of February. 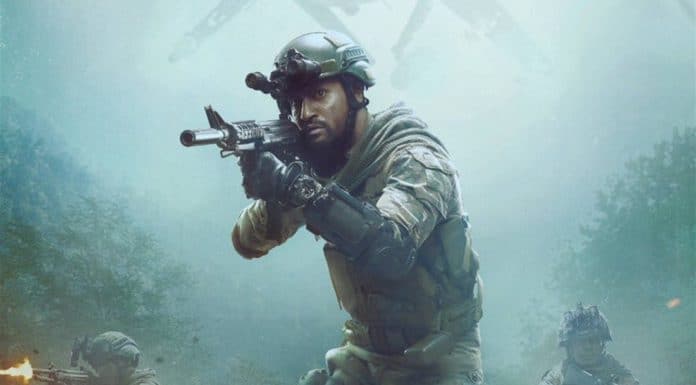 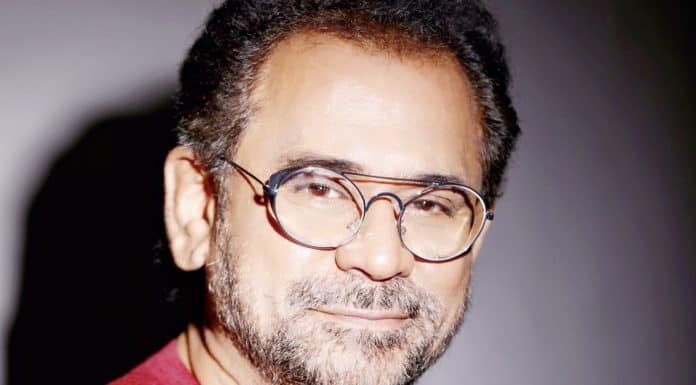 Next articleAnees Bazmee: “In ‘Pagalpanti’, you’ll see a beautiful London”