There has been many rumours about Aishwarya Rai Bachchan joining hands with Mani Ratnam and now the actress has confirmed the news in a recent interview.

Rai Bachchan was speaking at Cannes to Anupama Chopra and she said, “What I will commit to is because even though Mani (Ratnam) hasn’t formally announced it himself but the word is out. So yes, I will commit to the fact that yes, I am working with him. I won’t say I agreed…I will always be more than thrilled, excited, overwhelmed, humbled and just happy to work with my guru, Mani so ya, that is happening”.

The actress was last seen in ‘Fanney Khan’ which released last year. 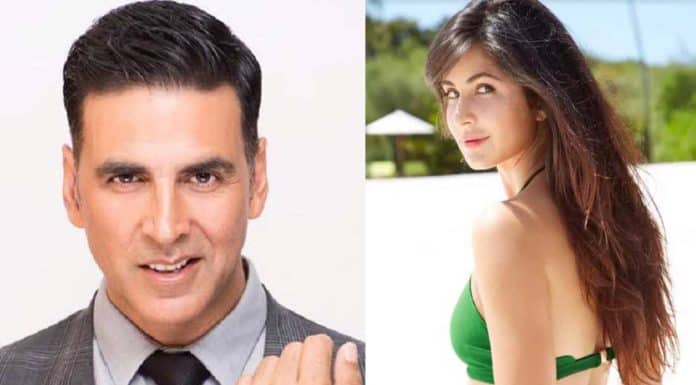 Previous articleKatrina Kaif on reuniting with Akshay Kumar for ‘Sooryavanshi’ 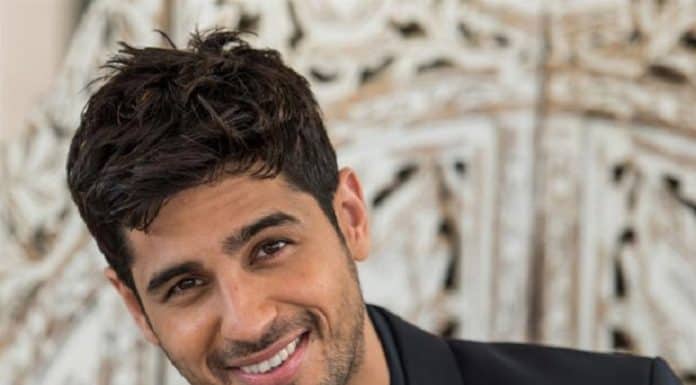