The tremendous success that a biopic is garnering at the box office and the enthusiasm with which the audience awaits to know the life and likes of their favourite stars, is encouraging filmamkers to translate real life stories on the silver screen.

Yet another filmmaker who was excited to produce a biopic on none other than former Tamil Nadu chief minister J Jayalalithaa, is Adithya Bharadwaj.

After the demise of AMMA, several makers expressed their desire to make a film on the actress turned politician, but it is Bharadwaj who has also got the rights to produce the film, reports DNA India.

After getting on board one of the best directors, the makers have approached both Aishwarya Rai Bachchan and for the role of the protagonist. According to Bollywoodlife.com, the two stars are the front-runners for the role. On the other hand, Kamal Haasan and Mohanlal are being considered to play the role of MGR.

According to the website, veteran music composer Ilaiyarajaa will give the musical score for the film.

Bharadwaj recently told The Times of India, “The maker got very emotional about the project and suggested that AMMA be used as a prefix.” 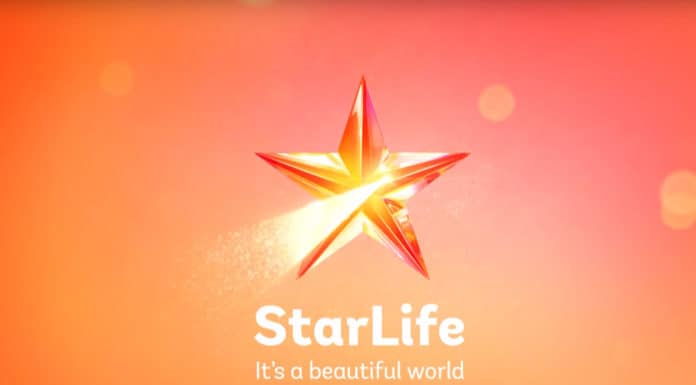