Biopics are the new flavor of the film season and rumors says that Adnan Sami is the latest to be approached for the Kishore Kumar biopic.

As according to TOI, Sami has been considered for the role as he is an actor, singer, and music composer, and was also approached  after his versions of Kumar’s songs hit the right notes. Sami will  supposedly sing Kumar’s classic hits for the film as well. 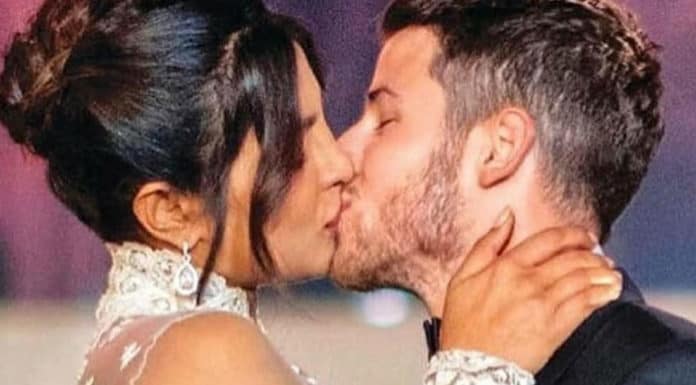 Previous articlePriyanka Chopra Jonas on the best thing about her marriage 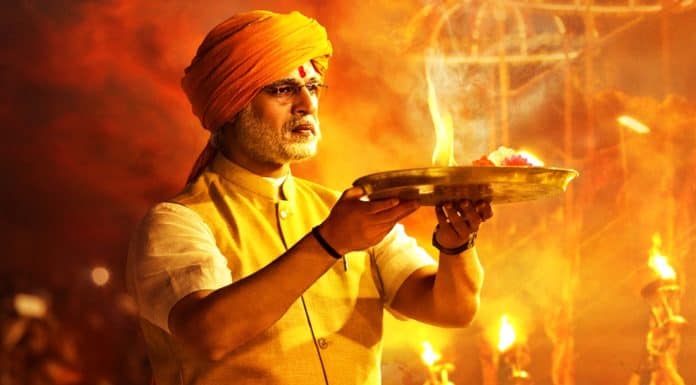 Next article‘PM Narendra Modi’ producer Anand Pandit: “Time for the industry to be united”