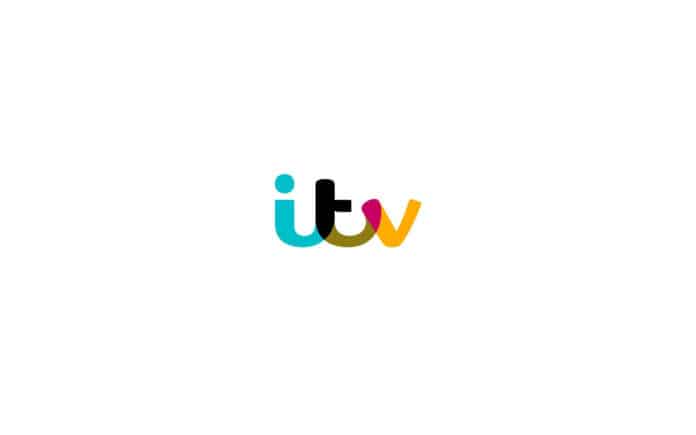 The cast for Gurinder Chadha’s new fiction on ITV has been confirmed.

Set on the cusp of the 19th century in Delhi before the British ruled in that region, the drama depicts the fortunes of the residents of Beecham House, an imposing mansion surrounded by acres of exotic woods and pristine lawns.

Tom Bateman (Vanity Fair, Jekyll and Hyde) takes the role of enigmatic, soulful John Beecham, a handsome former soldier who has purchased the magnificent mansion, Beecham House, to begin a new life with his family.

Wealthy and distinguished, John has witnessed profiteering and exploitation during his time with the controlling East India Company and has resolved to conduct his business as a trader in a more equitable manner. Determined to escape his previous life, John appears haunted by his past, but is inspired to become an honourable member of the region’s trading community.

In spite of John’s good intentions his life is shrouded in mystery and when he arrives at the house with an ‘olive-skinned‘ child named August and two Indian nursemaids, Chanchal (Shriya Pilgaonkar) and Maya (Trupti Khamkar), it causes speculation and gossip amongst the servants that he may be the boy’s father. One of the Indian nursemaids, the beautiful Chanchal, is overly protective and particularly fond of the child. Could she be John’s lover and the mother of August?

Lesley Nicol (Downton Abbey) is John’s robust, interfering mother Henrietta who has travelled from England to India to stay with her son. She is accompanied by a young family friend Violet, played by Bessie Carter (Les Miserables) who she is determined to help form a union with John.

The pair are accompanied by an old friend of John’s, Samuel Parker, played by Marc Warren (Safe, Hustle) who has also left the East India Company and has returned to India for a fresh start. Samuel helps John to find his brother Daniel who he has not seen for 10 years. John convinces Daniel, Leo Suter, (Victoria) to leave the East India Company and join him at Beecham House.

Gregory Fitoussi (Mr Selfridge, Spiral) plays General Castillon, a French mercenary working for the Emperor at a time when the French are challenging the East India Company for India. Castillon is suspicious of John and his motives and conspires to stop John being granted a trading licence.

Gurinder Chadha said, “Beecham House is a passion project that is driven by my commitment to telling diverse, emotionally engaging stories for mainstream international audiences. I am thrilled to be working with Polly Hill and ITV Drama who share my belief that period drama can be entertaining, ambitious and relevant to key issues of today. I am assembling a vibrant cast of British and Indian actors to play original characters that will appeal to global audiences hungry to see stories from a unique point of view. I grew up with Raj dramas like Jewel in the Crown, The Far Pavilions and A Passage To India. Beecham House is my chance to tell those stories from a British Asian perspective.”

‘Beecham House’ has been commissioned for ITV by Head of Drama, Polly Hill. 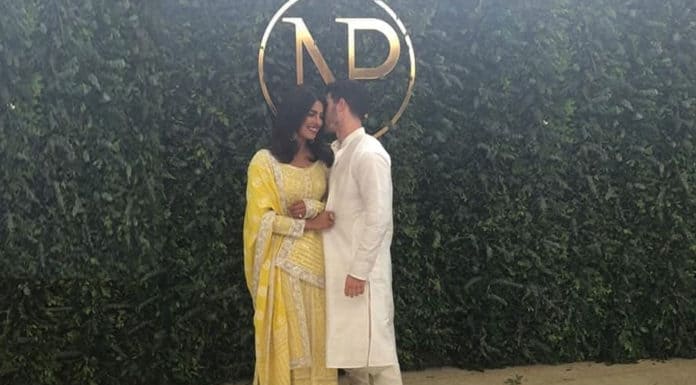