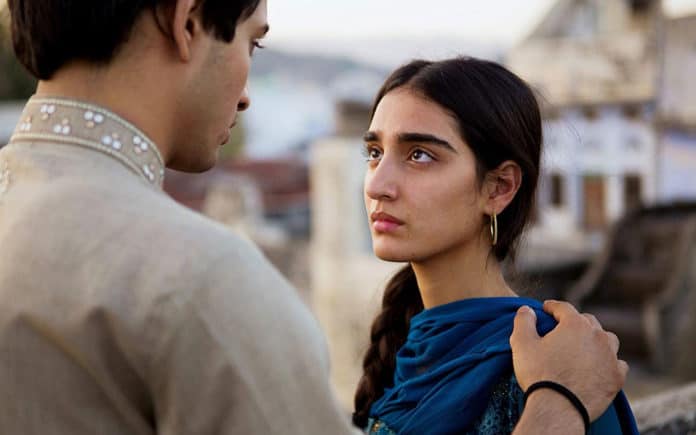 Adil Hussain and Ekavali Khanna’s ‘What Will People Say’ has been declared as the Norwegian entry into the Oscars 2019.

“When we were shooting the film, we knew we are making a very compelling film but had no idea that it will receive such abundant love across the globe, and the official selection from Norway is such an honour. We have our fingers crossed for the nomination,” Khanna told the media, reports The Indian Express.

Hussain broke the news on his Facebook account on Tuesday evening. “Our film ‘What Will People Say’ is just been declared as the Norwegian official entry into Oscar 2019. Big Congratulations to Iram Haq, Maria Mozhdah, Ekavali Khanna and cast and Crew members! We hope that our film will finally be one of the films to be Nominated in Foreign Film Category at the Oscars in 2019,” he wrote. 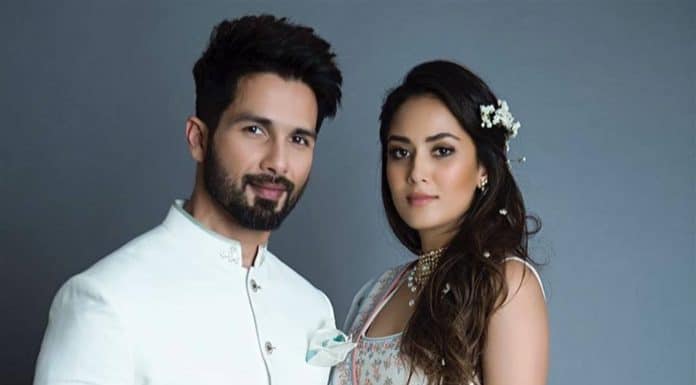 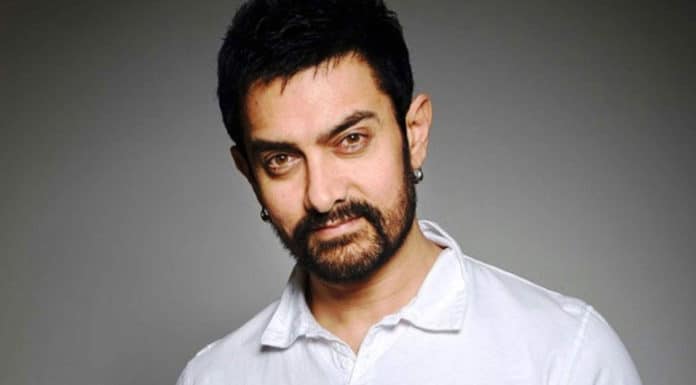