He is responsible for launching the likes of Sushant Singh Rajput, Prachi Desai and even Rajkummar Rao. So it came to no surprise when Abhishek Kapoor announced he would be launching Saif Ali Khan’s daughter Sara Ali Khan. And in the midst of promoting her debut film. ‘Kedarnath’ the director is all in praise for the young actress.

“Sara comes from a film background, but doesn’t have any acting experience. You’ve got to start from scratch to make [such artistes] film-worthy, Sushant and Prachi had experience in television, and Rajkummar [Rao] had done other work. In contrast, Sara had no experience. But she had a spark; she is intelligent and has a strong personality,” DNA India reports the director stating.

Starring opposite Rajput, Khan will be seen playing a Hindu girl who falls in love with a Muslim boy, where her family are dead against the union.

‘Kedarnath’ is all set to hit the big screens on 7th December. 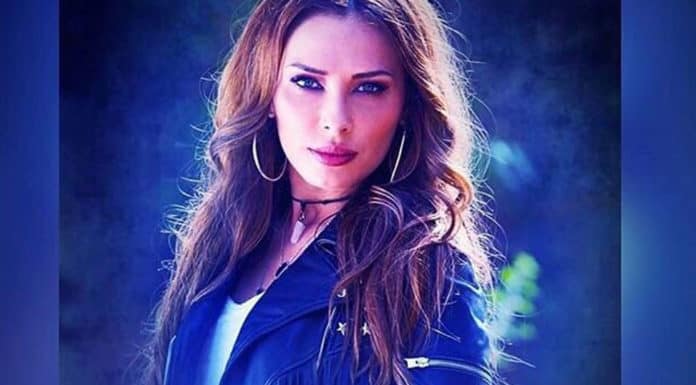 Next articleAli Fazal: “I still get royalties for Furious 7”