When Abhishek Bachchan tweeted about an upcoming surprise for his fans, it’s safe to say that reaction was not what he was expecting. Without revealing anything, fans suddenly started assuming that his wife, Aishwarya Rai Bachchan could be heading for a second pregnancy. Though he soon put everyone out of their misery by revealing that his surprise was the announcement of his forthcoming film, the rumour of a growing Bachchan family went viral.

Through social media site Twitter, many fans got excited, bombarding the actor with tweets asking, “Sibling for your daughter?” And, “2nd baby?”. Bachchans’ feed was inundated with similar tweets, all in the hopes that he would prove then right. However, Bachchan was quick to put rumours to rest when his reveal was the announcement of his forthcoming ‘Bob Biswas’. “Lights.Camera.  Nomoshkar!Shoot day one. #BobBiswas Here we go!! @IChitrangda @ghosh09 @iamsrk Produced by @gaurikhan @sujoy_g @_GauravVerma @RedChilliesEnt #BoundScript,” he tweeted.

Set to be produced by Red Chillies Entertainment, Shah Rukh Khan also went on on the announcement, tweeting, “‘Bob Biswas ‘is coming to ‘kill it!’ Happy to associate with Bound Script Production (owned by Sujoy Ghosh) to bring ‘Bob Biswas’, played by Abhishek Bachchan and directed by Diya Annapurna Ghosh (Sujoy Ghosh’s daughter).”

If this is anything to go by, it seems Bachchan probably had a lot of fun with this outburst. 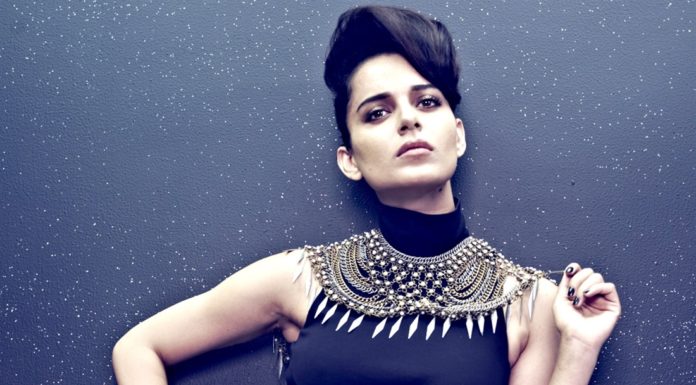 Previous articleKangana Ranaut on connection with Virat Kohli: “I share a lot of similarities with him” 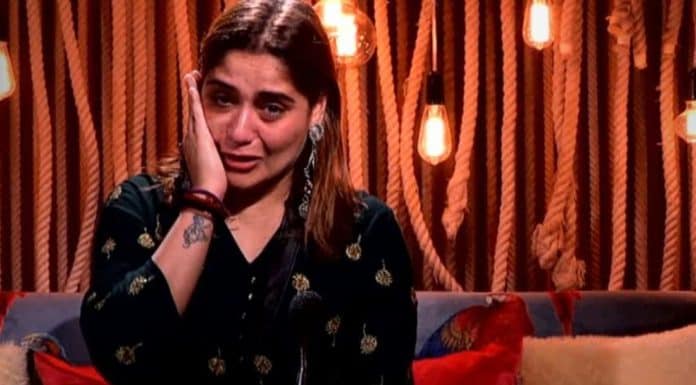 Next articleOvernights: Colors dominates on Friday with ‘Bigg Boss 13’