In August, Aishwarya Rai Bachchan had confirmed to the media that an on-screen reunion with husband Abhishek Bachchan was on the cards with Sarvesh Mewara’s ‘Gulab Jamun.’ However, the film now stares at an uncertain future after Phantom Films — the production house founded by Anurag Kashyap, Vikramaditya Motwane, Madhu Mantena and Vikas Bahl — announced its dissolution over the weekend amidst sexual harassment allegations against Bahl.

The much-awaited film, which was to go on floors next month, has now been put on hold indefinitely, reports Mid Day. A source reveals, “The pre-production work on the film had started and Sarvesh was scouting for locations. The announcement of Phantom Films’ dissolution took everyone by surprise, and has left the Gulab Jamun team in the lurch. Sarvesh has already been advised to approach other production houses.” 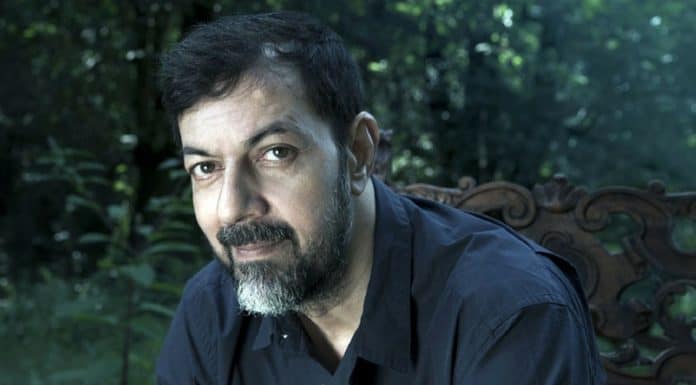 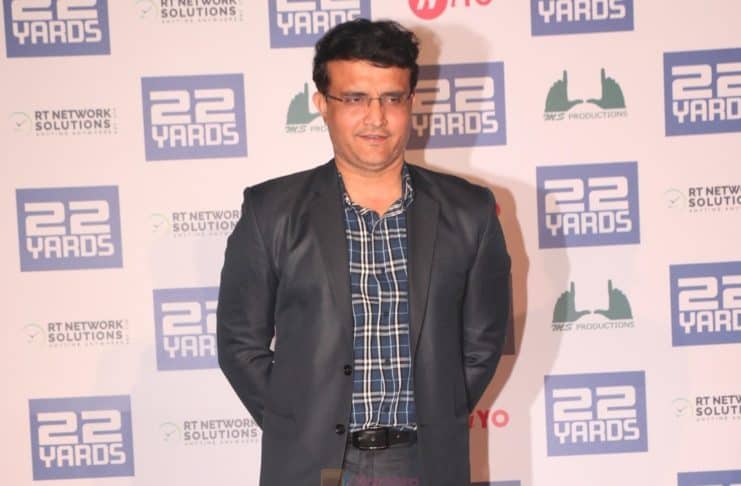