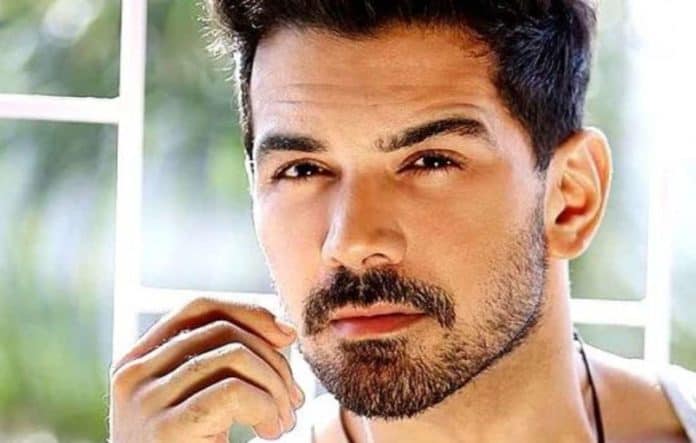 Abhinav Shukla has taken the makers of his show ‘Silsila Badalte Rishton Ka’ to court.

The show, which aired on Colors, went off-air back in 2018. However, the actor is reportedly still awaiting payment for his part on the show. While his character was axed from the show, it states in the terms that he would be given a month’s notice if he is written out. However, he received an email on 27th October 2018 from the production house, terminating his agreement with the show with immediate effect.

Shukla’s lawyer Suvigya Vidyarthi told Bombay Times, “Besides many other issues, including misinforming and misleading the channel that Abhinav wasn’t available for the shoot, thereby compelling them to cast another actor as his replacement, the production house has even breached the contract by going against the clause under which Abhinav had to be compulsorily given a termination notice of a month in advance about his exit. He worked during the month of October, for which he hasn’t been paid. He hasn’t got his dues for the month of November as well, as stipulated in the contract. He even approached the channel and Cine and TV Artists Association (CINTAA) and a meeting was held between CINTAA and Indian Film and TV Producers Council (IFTPC) representing the two parties. However, the solution provided in the meeting wasn’t respected by the production house. Left with no other option, he moved to criminal court for registration of an FIR for the offences of cheating, fraud and extortion. The next hearing is in February.”

Producer Comall Wadhwa said, “We have not received any communication till date on any complaint being filed by anyone against us or our company.” 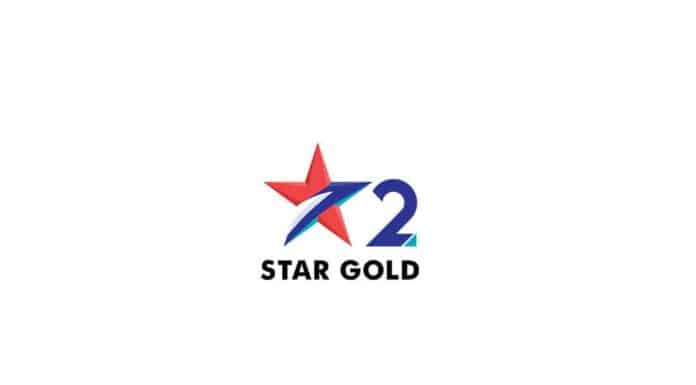 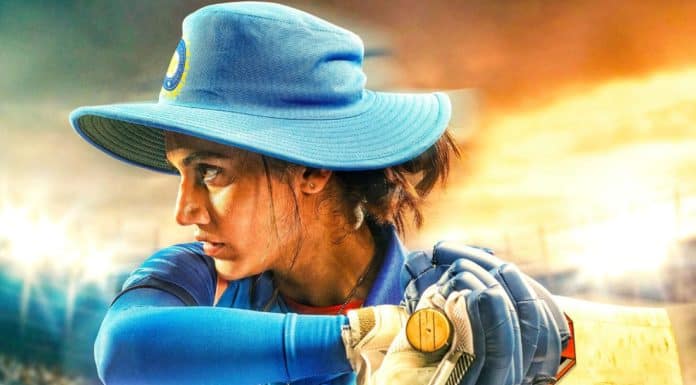