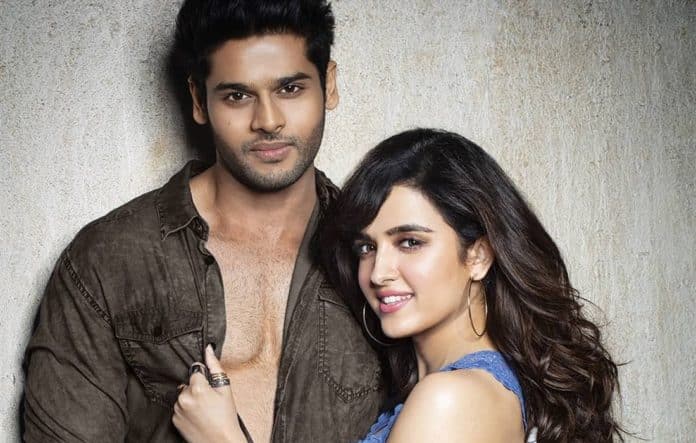 “The belief that Sabbir sir and Sony Pictures have shown in me is exhilarating plus this genre brings a whole set of challenges that are very exciting,” Dassani said.

Setia, who hails from New Zealand, added, “I couldn’t have asked for a better launch and I am glad that my first foray into Bollywood is a prestigious association with an international studio and Sabbir, who has successfully launched such exciting talent in the industry.”

‘Nikamma’ is jointly produced by Sony Pictures International Productions and Sabbir Khan Films, reports the New Indian Express. The makers have already wrapped up the first schedule and are aiming for a Summer 2020 release.

Stick with BizAsiaLive.com for more updates 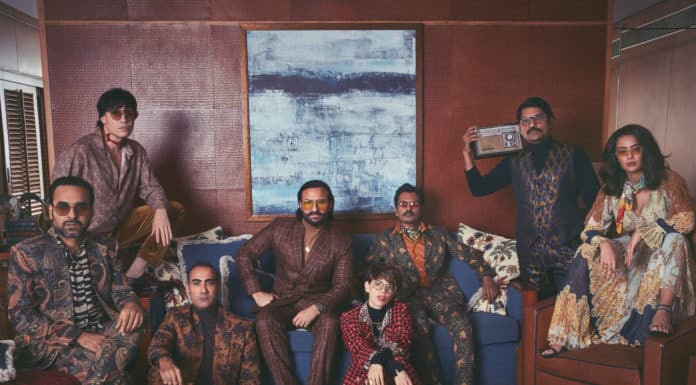 Next articleSaif on current state of Bollywood: “It’s in the midst of some kind of renaissance”