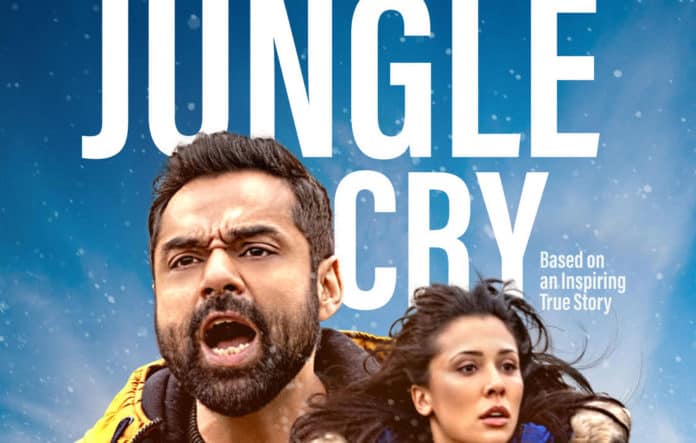 Abhay Deol and Emily Shah starrer, ‘Jungle Cry’ is reportedly having its world premiere on the 10th of March, 2020 in Wales, at the Ffwrnes Theatre, hosted by the Welsh government.

The film documents the journey of 12 underprivileged children from Odisha in India who go on to win the prestigious U14 Rugby World Cup in England. Supported by Bollywood Hollywood Productions and headed by Prashant Shah, the film features cameo by sports personalities including Nigel Owens, Phil Bennett and Colin Charvis, the former captain of Wales.

“‘Jungle Cry’ is truly an inspiring film that promotes education, sports and helps eradicate poverty and create patriotism for every nation and we are very excited to release it to a global audience of cinemagoers in March,” Shah said in a statement.

Entertainment Times reports Deol saying that the film, “Is a story that portrays that nothing is impossible. It is an incredible story and I am really proud and honoured to be a part of it. With the movie set to release across the globe, it will get the audience to witness the amazing journey of the young Indian tribal boys of my country and their achievement.” 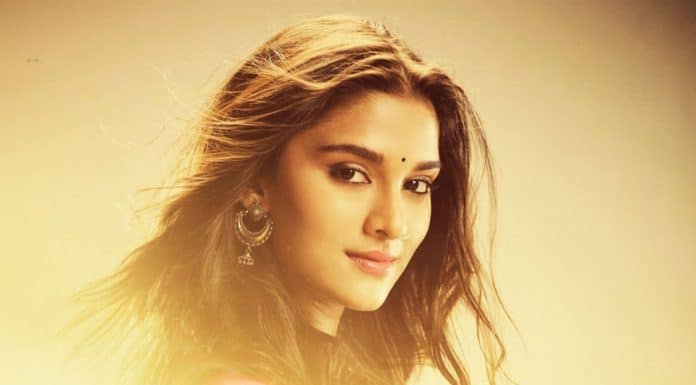 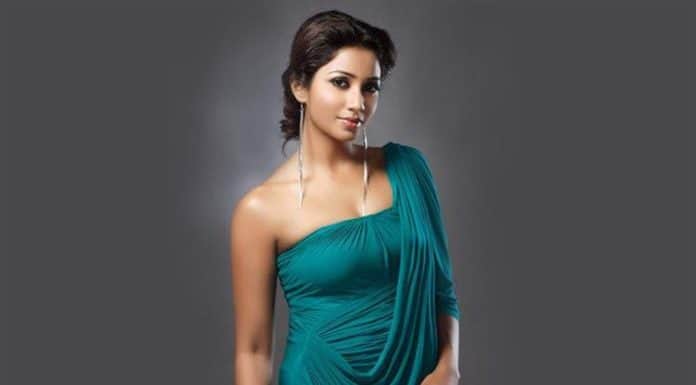 Next articleShreya Ghoshal reveals details about her upcoming third single