Abhay Deol delved into production in 2014 with ‘One By Two’ but he’s apparently zeroed in on a film in which he’ll also act. It’s called ‘Rat on a Highway’.

The film is a thriller, as a source explained to Deccan Chronicle, “His debut film Socha Na Tha directed by Imtiaz Ali saw him and Ayesha Takia on a road trip. This one is about a man stuck in his car on a highway, and will be directed by one of Shoojit Sircar’s assistants named Vivek Chauhan, who has been more into the ad world and had this quirky story that he wanted to tell”.

The actor was recently seen in Netflix film ‘Chopsticks’ with Mithila Palkar. 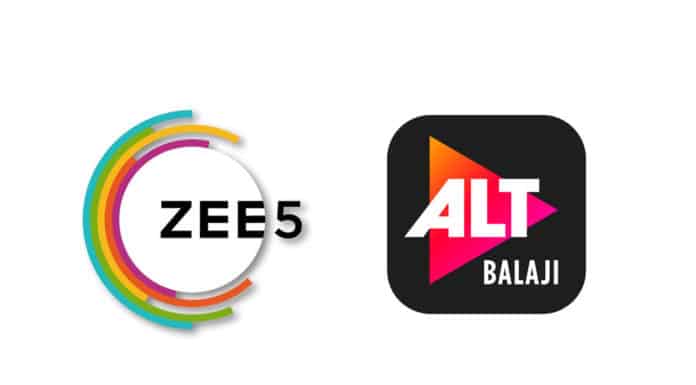 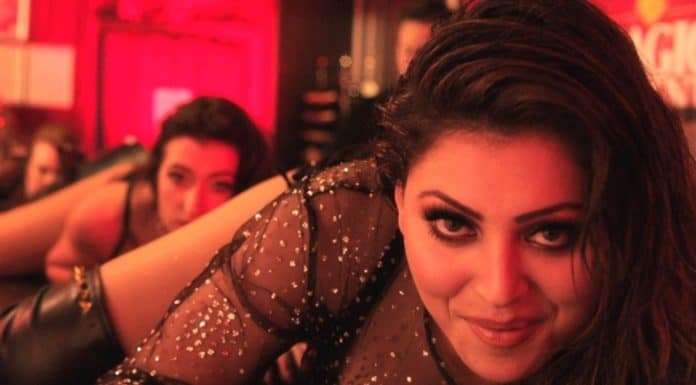 Next articleUrvashi Rautela shuts down link-up rumours with Hardik Pandya