Priyanka Chopra’s hit television series ‘Quantico’, which has aired on American TV network, ABC for the past three years, has been axed.

The show launched with much fanfare in 2015 and proved a success for the channel, with international appeal due to Chopra’s global fan base. The latest season, which ends on Wednesday, has proved disappointing with aan average of 2.4 million viewers tuning in. A measly 0.5 rating has attracted the 18-49 demographic. This season of ‘Quantico’ has been the lowest out of the three broadcast.

‘Quantico’ has given Chopra huge acclaim in Hollywood, with regular appearances at events and TV shows, where no other Bollywood star has ever reached. Chopra will soon begin shooting for her Bollywood comeback ‘Bharat’, alongside Salman Khan. 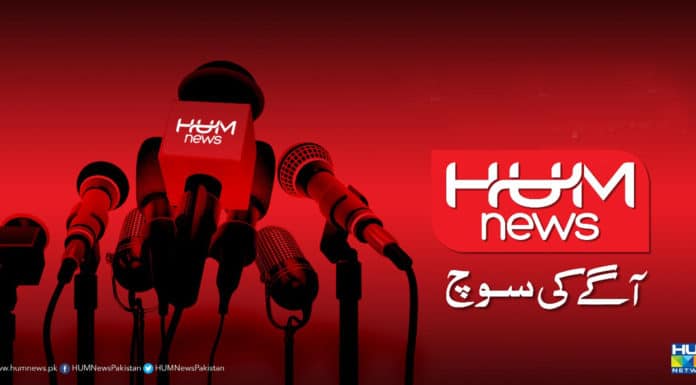 Next articleIn Video: Theatrical trailer of ‘Parmanu: The Story Of Pokhran’