Aanand L Rai’s ‘Zero’ (2018), which stars Shah Rukh Khan as a dwarf – Bauua Singh – in the film, didn’t rack up the numbers at the box office as probably hoped.

In India Today, Rai opens up on how he hoped for a better outcome and said he needs to understand why the film didn’t work out. “I won’t say I am disappointed. I will need to understand (what went wrong). This is the story I wanted to say and I made it. After making Ranjhaanaa and Tanu Weds Manu and the second one, this film (Zero) was due for me to make. I took a certain flight and I have not landed on it properly.”

‘Zero’ (2018) also starred Anushka Sharma as a differently abled scientist who becomes Singh’s romantic interest and Katrina Kaif as Babita Kumar, a superstar who Singh is fascinated by. 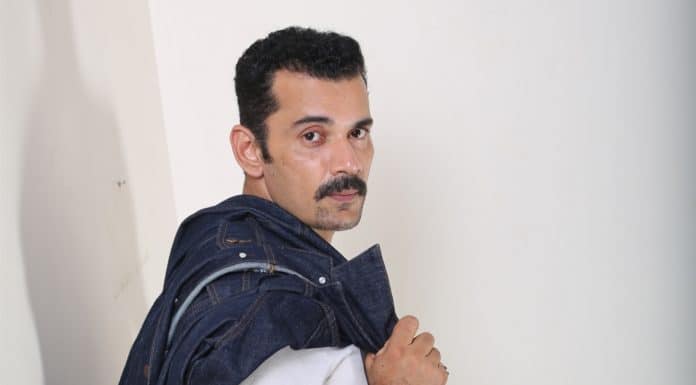 Previous articleChandan K Anand: “I can say I am a blessed actor” Next articlePradeep Sarkar to reunite with Vidya Balan for next?