Superstar Aamir Khan who has worked with renowned filmmaker Indra Kumar for multiple box office hits, gave the mahurat clap for 2018’s much awaited comic caper ‘Total Dhamaal’. The shooting of ‘Total Dhamaal’ commenced today in Mumbai and Aamir graced the shoot with his presence for the very first day.

While Anil Kapoor directed the shot and director Indra Kumar assisted him, Madhuri Dixit switched on the camera and the mahurat shot took place with the presence of everyone including Ajay Devgn, Arshad Warsi, Boman Irani, Javed Jaffery and Sanjay Mishra. 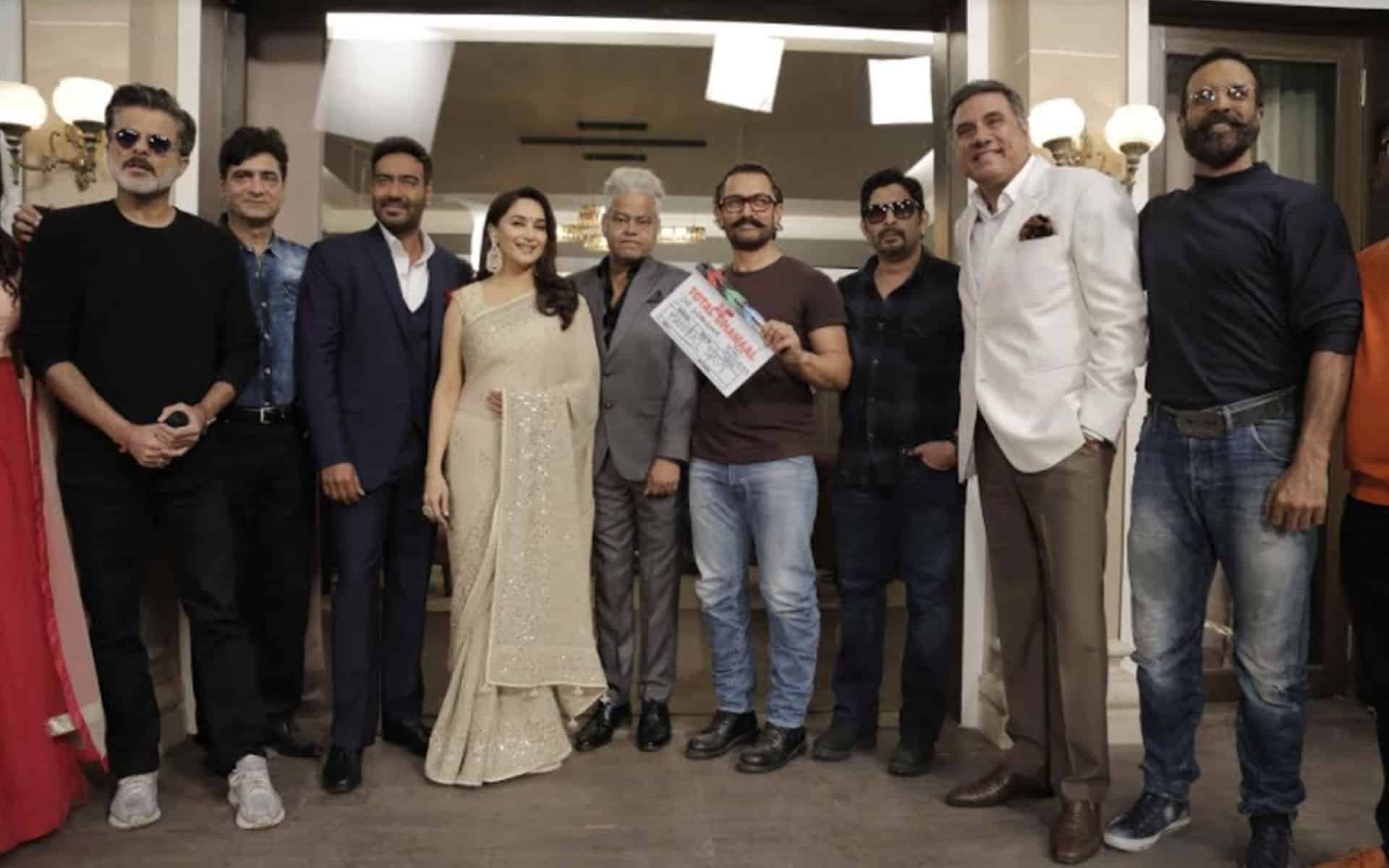 In Video: Official trailer of Hotstar’s ‘The Great Indian Murder’