News surrounding Aamir Khan pushing for a web-series of mythological ‘Mahabharat’ have reportedly been shelved.

Bollywood Hungama reports that Khan has put the project on the back-burner due to the current climate in the industry.

A source told the publication, “Aamir is a dreamer. But he’s a pragmatic dreamer. He won’t just get into a situation without a full understanding and appraisal. Once in, he won’t withdraw.”

Khan wants to ensure he pulls out all the stops to get the biggest stars involved in the project. “The scale on which Aamir plans to make the Mahabharat makes it a very expensive project. And Aamir wants to cast only A-listers.”

The source added, “Aamir has decided to wait for a better time to make the Mahabarat. He had set 2019-20 aside for the project. But when it didn’t materialize for various reasons he went ahead and signed a couple of feature films instead (Lal Singh Chaddha and Moghul). Now he will finish those projects and then plan his Mahabharat.” 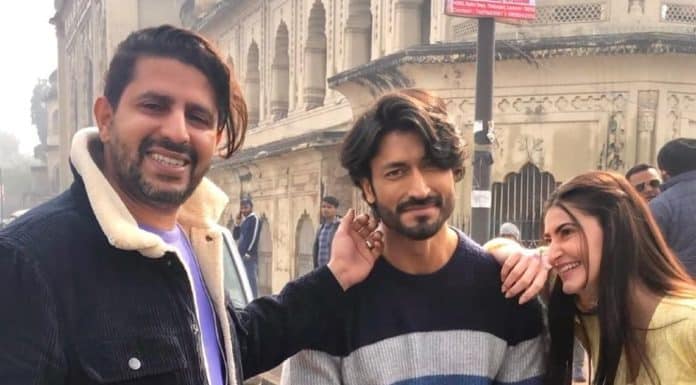 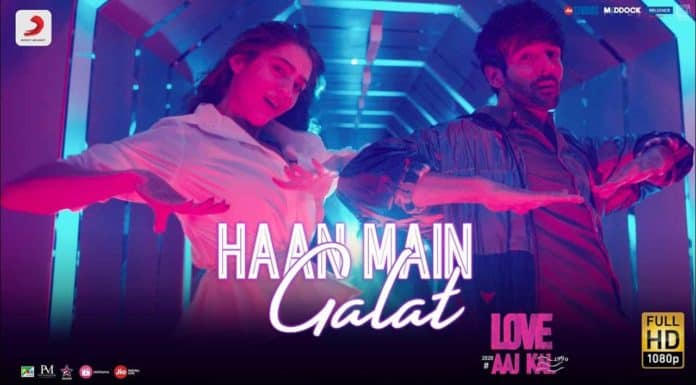