Most industry folks know that Aamir Khan and wife Kiran Rao are good friends with Ayan Mukerji and Ranbir Kapoor. Among other things, it’s their taste in films that they bond over. Rao and Mukerji got to know each other when they assisted director Ashutosh Gowariker for ‘Swades’ (2004), while Mukerji bonded with Kapoor during the making of ‘Wake Up Sid’ (2009) and ‘Yeh Jawaani Hai Deewani’ (2013). Khan, on the other hand, has often expressed admiration for Kapoor’s acting prowess, reports DNA India.

A source said recently, “Their thinking process is similar and their tastes in movies match. Over the past few years, they have drawn closer and often spend time with each other.” Now, we hear, Aamir has apparently offered to play script doctor for Ranbir. “RK has picked movies that are different from the run-of-the-mill ones. Be it Barfi, which was a hit, or Bombay Velvet, which failed at the BO, he has always been ready to take risks. Aamir appreciates that,” adds the source. Our khabri states, “Aamir has even teased Ranbir that if he wants, he would be happy to read his scripts and offer suggestions.”

The source adds, “AK has told Ranbir that he will be his script doctor, only if the latter takes his suggestions seriously. Aamir wants him to take the right steps or else the entire exercise will be futile.”

It’s not known if Kapoor has taken up the offer, but the star has often praised the way his senior markets his movies. In an earlier interview, Kapoor had said that Khan has cracked the marketing code for movies and has stayed away from excessive promotion. He considers the Bollywood superstar an inspiration and takes advice from him. Kapoor had said, “He (Aamir) understands film marketing really well. I sit with him for all my films. I ask him, ‘Aamir sir, they’re asking me to go on this reality show, should I go?’ At times, he flatly says no. He knows how much a film needs to be promoted. Each movie comes with a different plan. I have not understood that yet; so, I’m still learning from him.”

Stick with BizAsiaLive.com for more updates 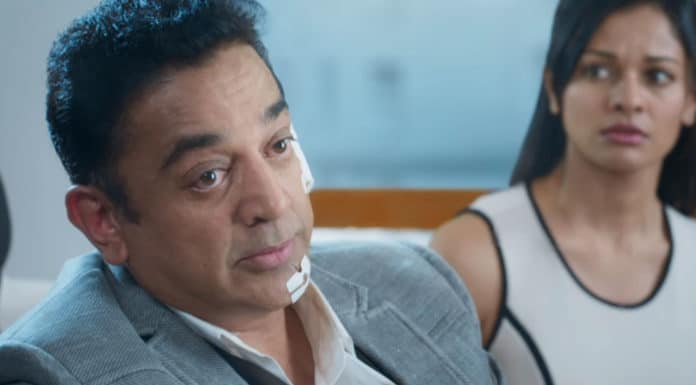 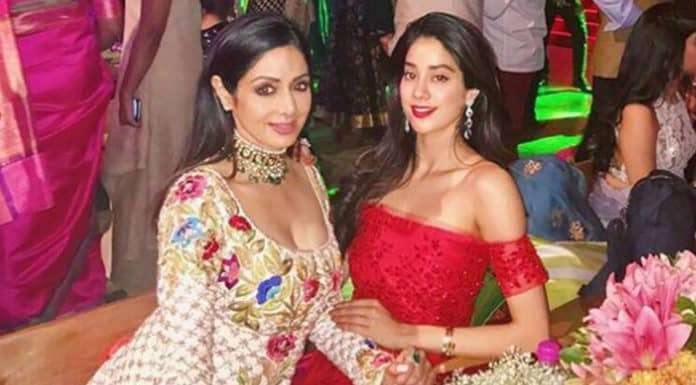