Colors’ hit reality show ‘Dance Deewane’ over the weekend with Aalok Shaw from Kolkata being crowned the winner.

Competing with his fellow generation finalists, Kishen Bilagali (second generation) and Dinanth Singh (third generation) respectively, Aalok wowed the judges and viewers alike. His never-say-die attitude and inimitable performances helped him garner support from fans and well-wishers as he bagged the coveted title along with prize money of Rs.15 lakh and an OPPO F9 Pro Camera phone. The Grand Finale not only witnessed some breath-taking acts from the finalists but was graced by special guests Varun Dhawan and Anushka Sharma for ‘Sui Dhaaga’ who joined judges Madhuri Dixit-Nene, Shashank Khaitan and Tusshar Kalia to celebrate the incredible journey undertaken by the show and its contestants.

During the course of the season, Aalok found a special place in the hearts of the judges and was conferred with the nicknames ‘cutie-pie’ and ‘chhota packet, bada dhamaka’ by Madhuri Dixit- Nene. He brought alive his passion for dancing on stage through some incredible performances and awe-inspiring acts. His biggest motivation to be on the ‘Dance Deewane’ stage was to fulfil his mother’s long-lost dream of becoming a dancer. His smile was a true reflection of his humble and grounded personality and would brighten up the entire atmosphere. With his signature flips and turns style, he set a record of doing 200 head spins in one go that made actor Akshay Kumar declare him as a potential rhythmic gymnast participant at Olympics. The stunner that he is, Aalok delivered some stupendous performances week-on-week and emerged to cement his position as the winner of ‘Dance Deewane’. 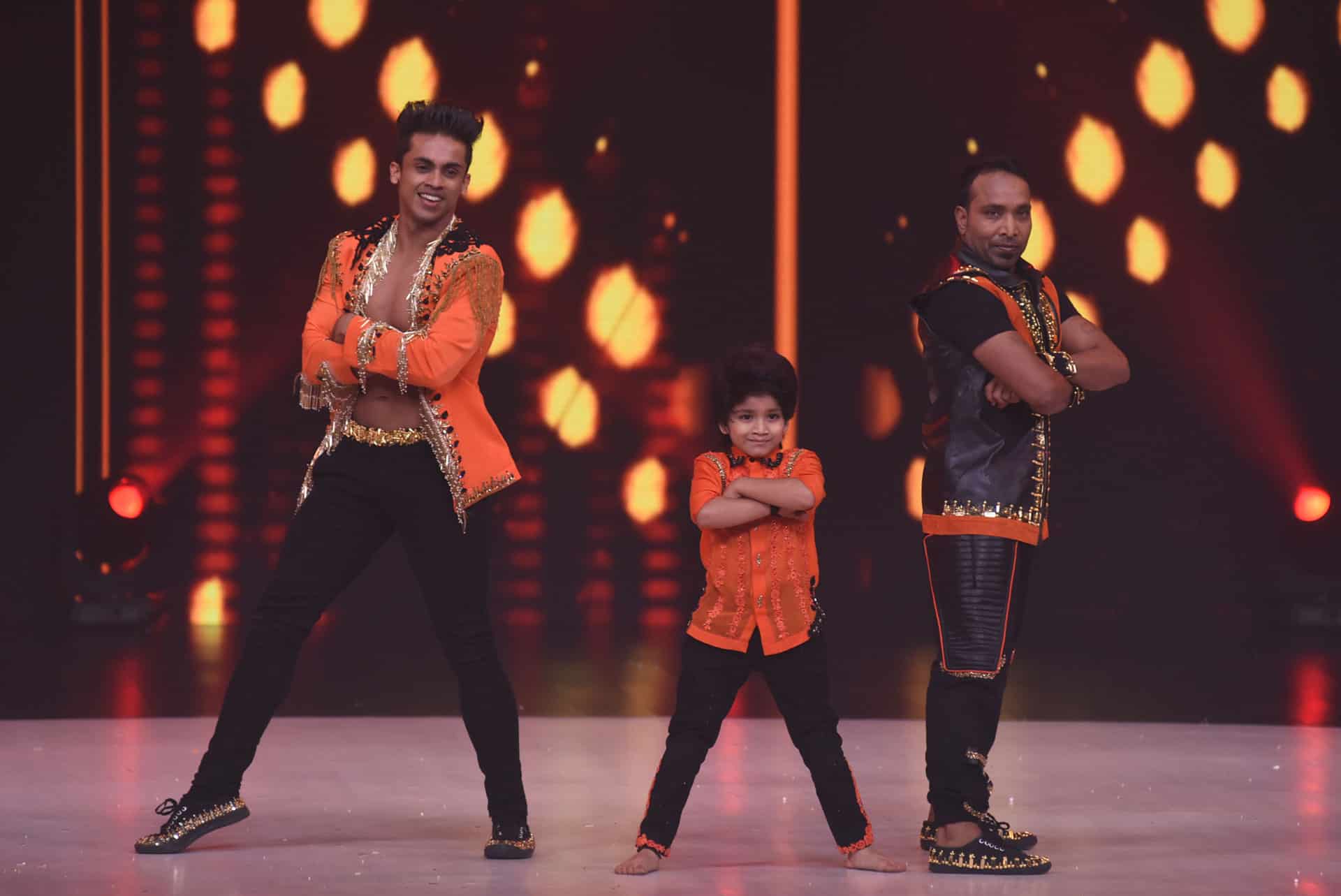 Upon being declared the winner, an ecstatic Aalok said, “I am overwhelmed! What an incredible experience it has been and now that I have won, I cannot contain my emotions. The past few weeks have been extremely tough with multiple highs and lows which makes this victory just that much sweeter. Dance Deewane is like a family to me now who has nurtured my talent further and made my and my family’s dream come true. I would like to thank our judges and viewers for having faith in my abilities and guiding me throughout the season.”

Speaking about the Grand Finale of ‘Dance Deewane’, Manisha Sharma, Chief Content Officer– Hindi Mass Entertainment said, “The first season of Dance Deewane has been a very good with different generations coming together on a common platform with a great panel of judges and we are already looking forward to the next season. The end of a successful season has paved ways for Bigg Boss, the non-fiction excitement never ends on Colors. Heartiest congratulations to Aalok Shaw!”

Concluding the first season on a high note, Producer Arvind Rao, Dreams Vault Media said, “We dared to do something different with Dance Deewane by putting the spotlight on three generations and encouraging them to showcase their deewangi for dance. We are extremely thrilled with the response that the show has received in its very first season. The biggest motivating factor for us has been the kind of response the third generation has managed to gather from our audience and are happy that they now feel motivated to come forward and showcase their talent on our show. Hearty congratulations to all the winners and the contestants who put in a lot of hard work and made this show a huge success.”

Colors all geared up for launch of ‘Dance Deewane’ this month

In Pictures: Madhuri Dixit at the launch of ‘Dance Deewane’