After Phantom Films dissolved last week, it seems many films futures would have been in jeopardy. It’s emerged that Kabir Khan directed ’83’ is not one of those that will be affected.

The Phantom foursome have said they will continue their relationship with Reliance Entertainment as separate entities. Vardhan Induri, who is co-producing the Ranveer Singh starrer, has told Mid-Day, “Reliance is on board this project. Along with the support of an experienced production house like mine, and with Kabir Khan [director] managing the film, things are [in control]. Phantom’s internal issues will not affect it. The film will role as per schedule. We start shooting in India in December, which will be followed by a schedule in London from March to April next year”.

The producers are now looking at who they will associate with now that Phantom are out of the picture. 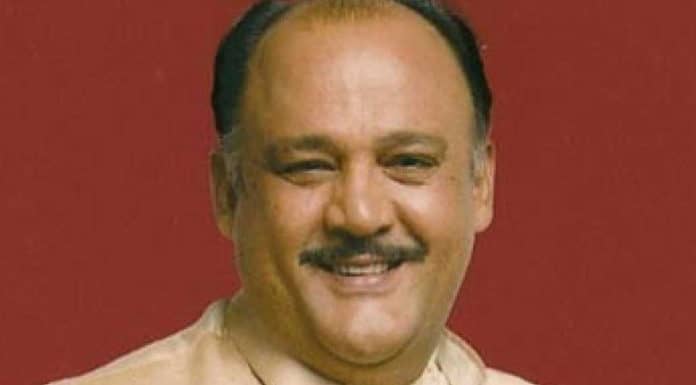 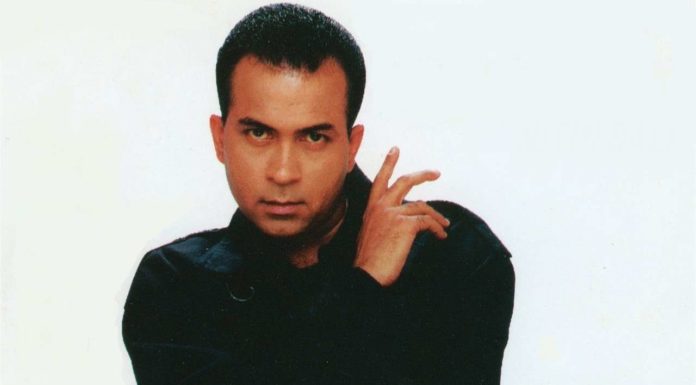