The 21st Century Icon Awards celebrate the success of the next generation by helping dynamic entrepreneurs and successful individuals to keep growing and competing on the world stage.

The winners of the 21st Century Icon Awards 2018 were announced on Friday 21st September at a Gala Dinner hosted at the Jumeirah Carlton Tower in London. Around 300 celebrities, business leaders, socialites, film stars, sports champions, thought leaders and politicians all gathered to witness the ceremony. They symbolise and embody true success and have been acclaimed internationally. London’s glitterati had never witnessed anything like these Awards.

The 21st Century Icon Awards have become London’s Premier Black Tie event. The ballroom was resplendent with all hues of lighting, the stage was immaculate with large screens and the awards were orchestrated with elan. These Awards are the brainchild of Tarun Ghulati, Founder, President and Chief Executive Officer and Preeti Rana, Founder, Chief Creative Officer of Squared Watermelon Ltd which hosted the Awards.

Zanai Bhosle, Musician and Classical Dancer won the Magnificent Performing Arts Award handed over by her grandmother the legendary Asha Bhosle, officially recognised by the Guinness Book of World Records as the most recorded artist in music history.

Tarun Ghulati, Founder, President and Chief Executive Officer and Preeti Rana, Founder, Chief Creative Officer, Squared Watermelon Ltd said, “We are absolutely delighted that ambitious companies and individuals around the world nominate themselves to participate in the Awards. These include many Forbes winners, Olympic Champions, highly successful inheritors and creators of wealth. We are now recognised as the preeminent Champions of the Next Generation internationally”. 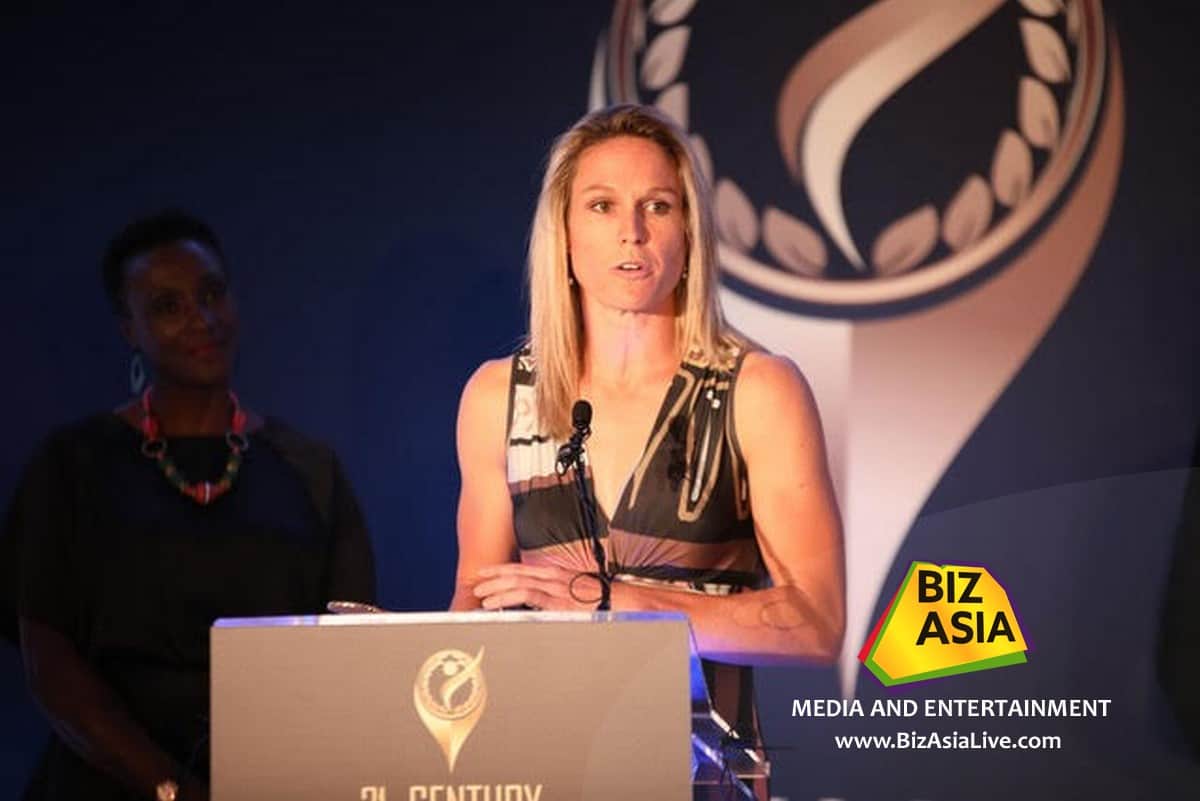 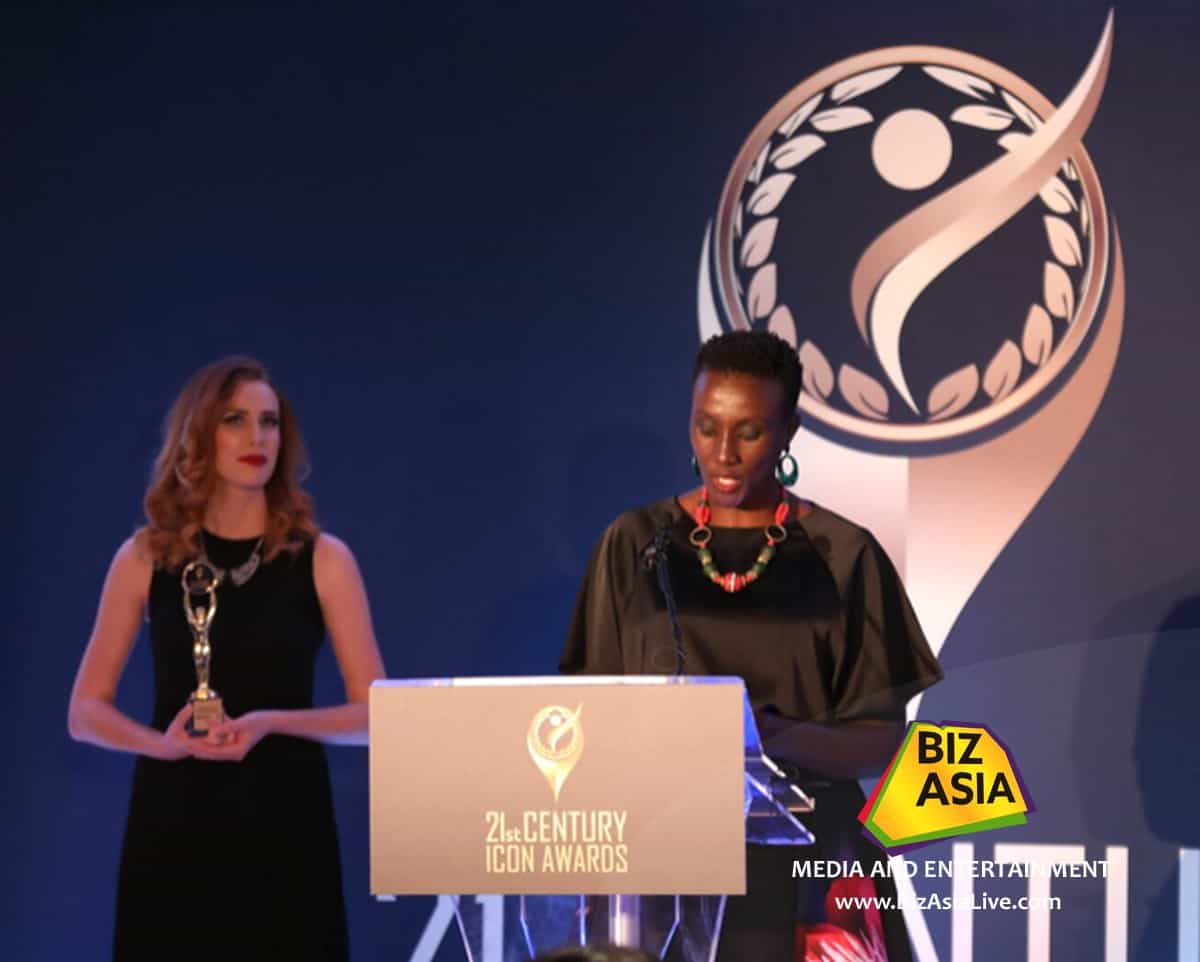 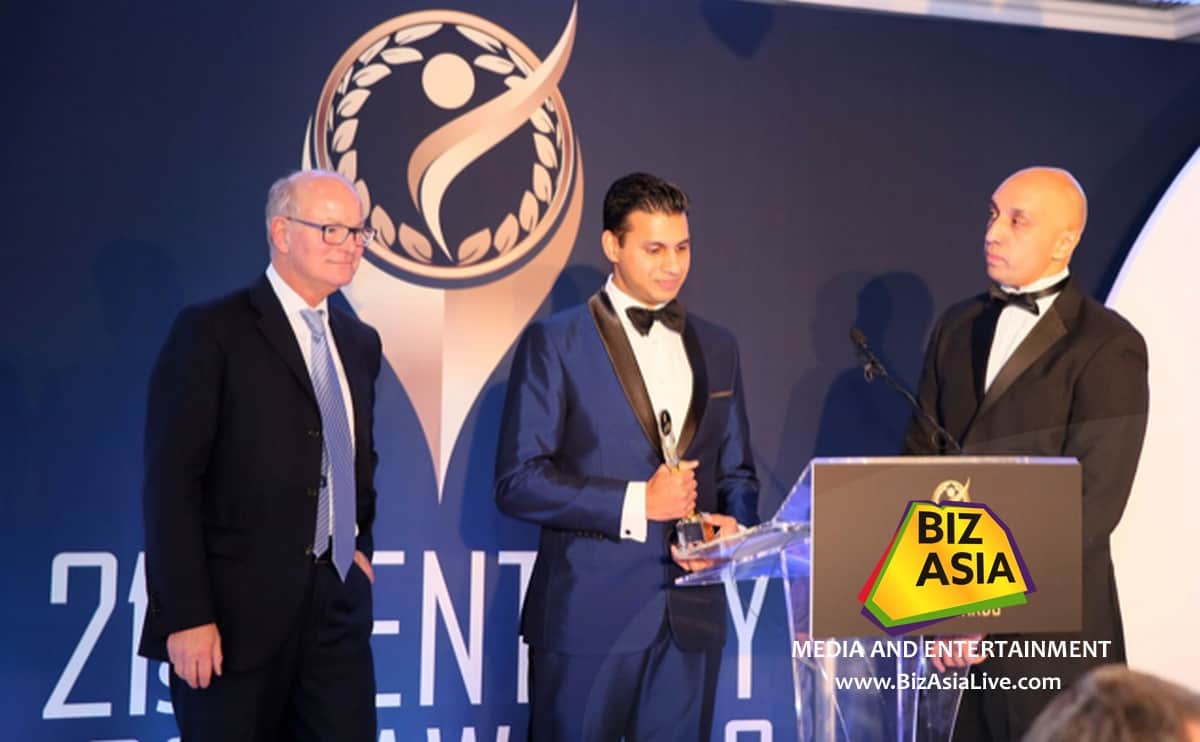 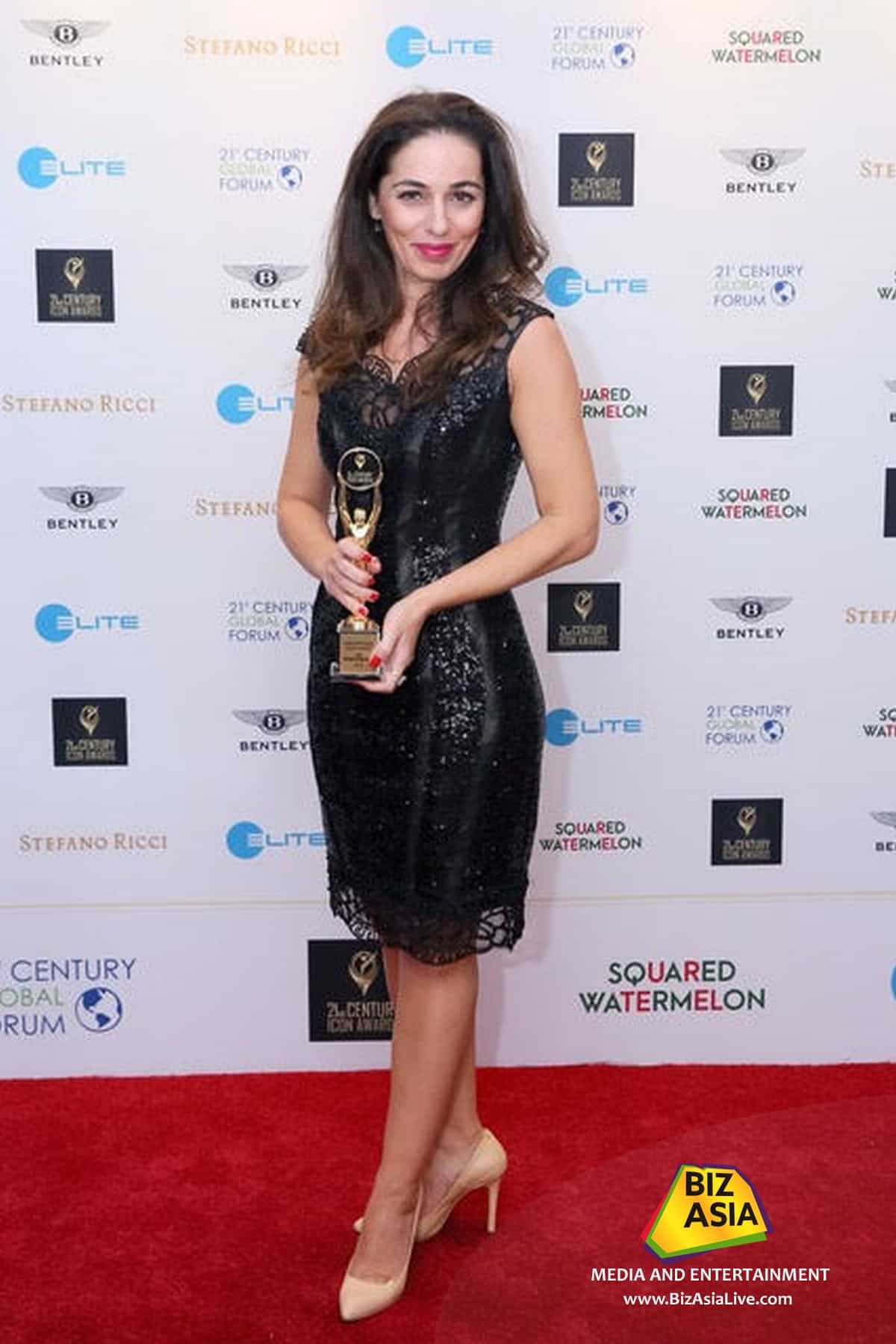 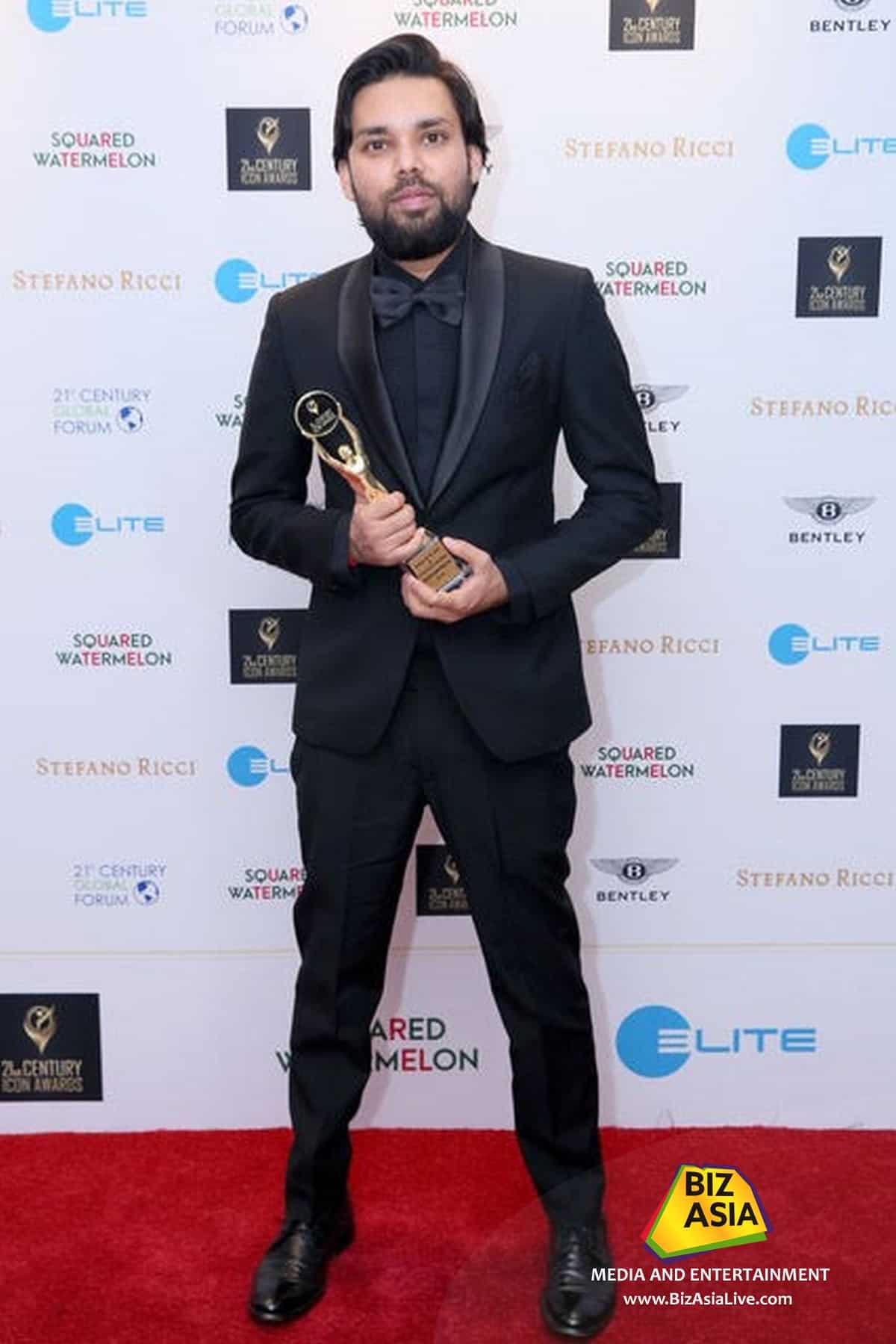 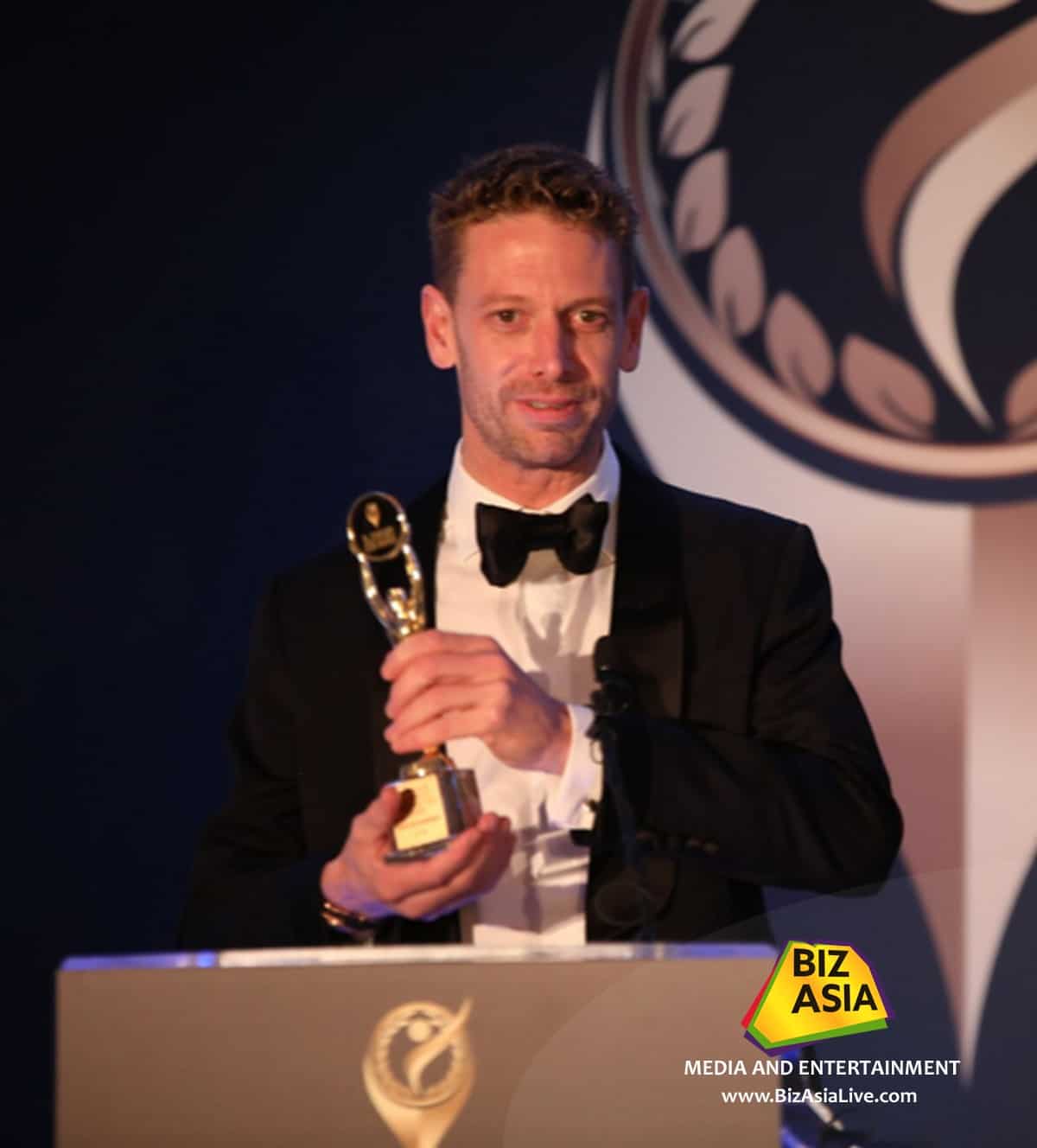 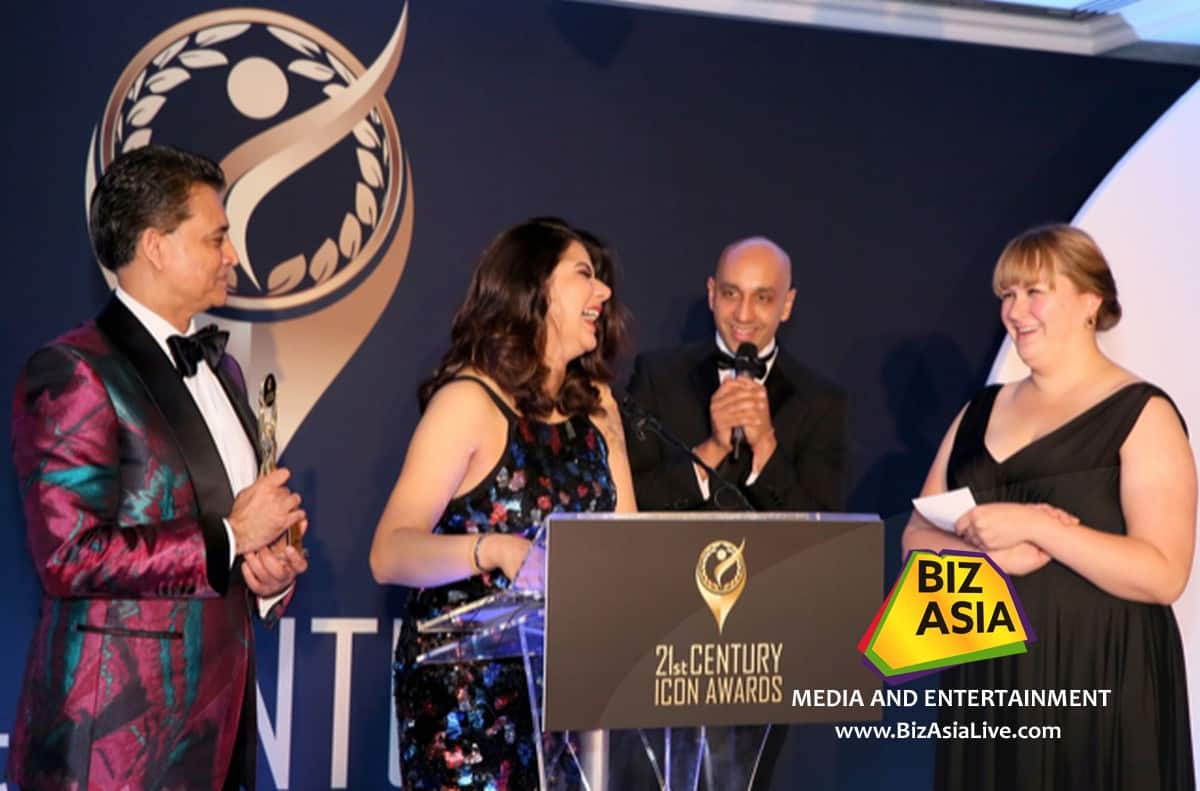 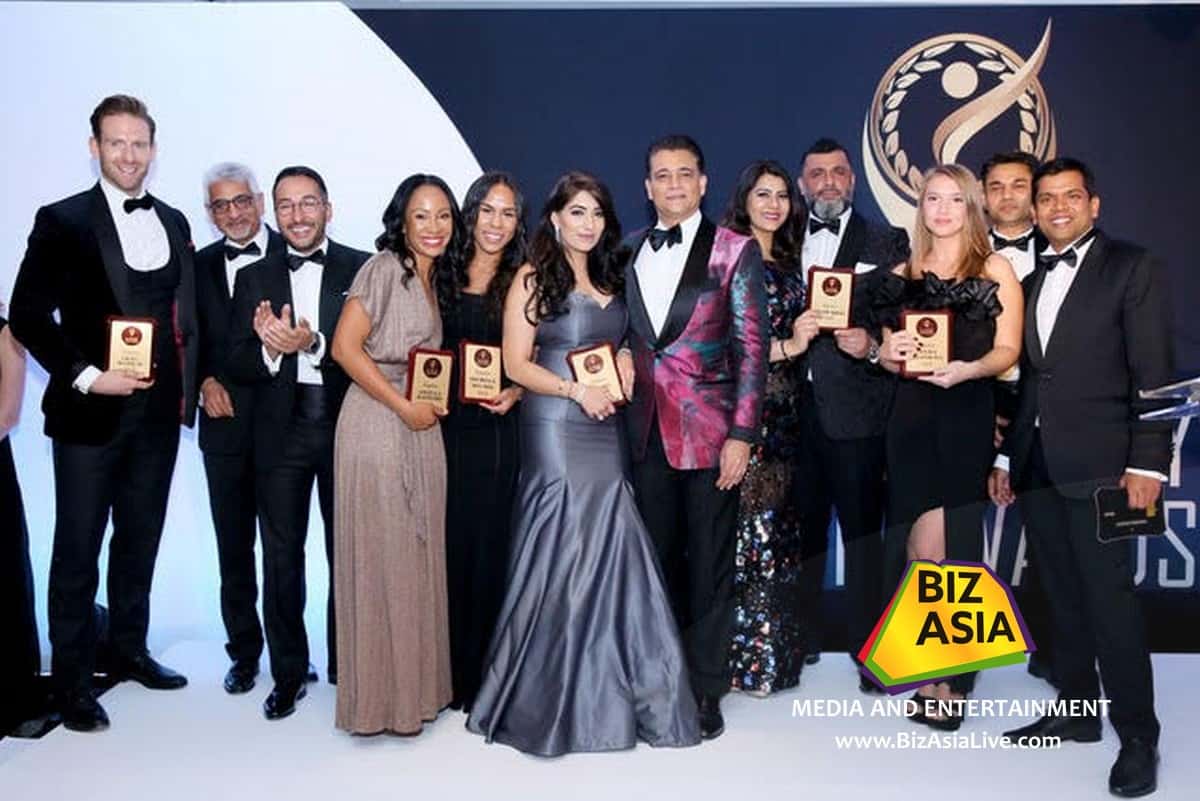 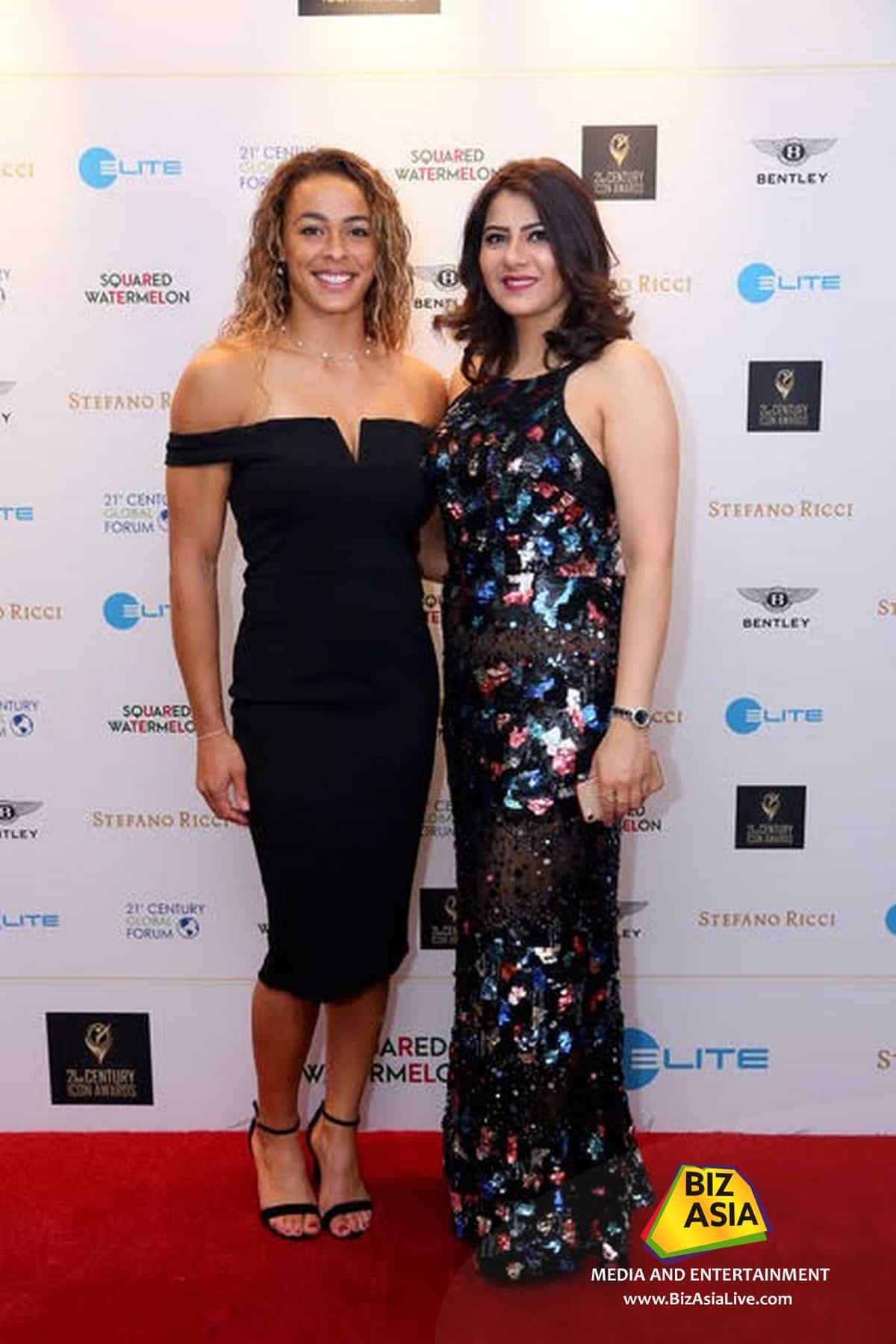 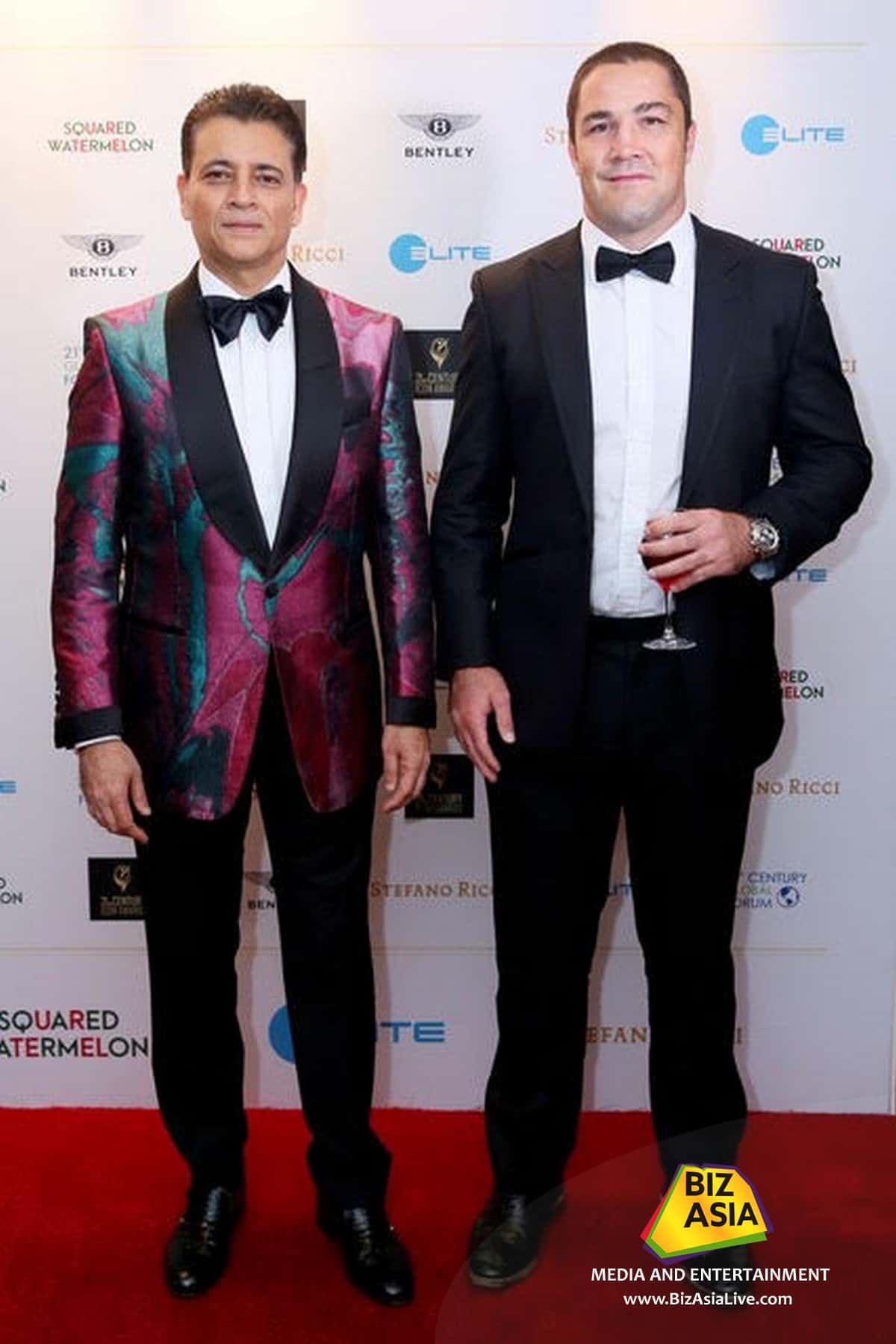 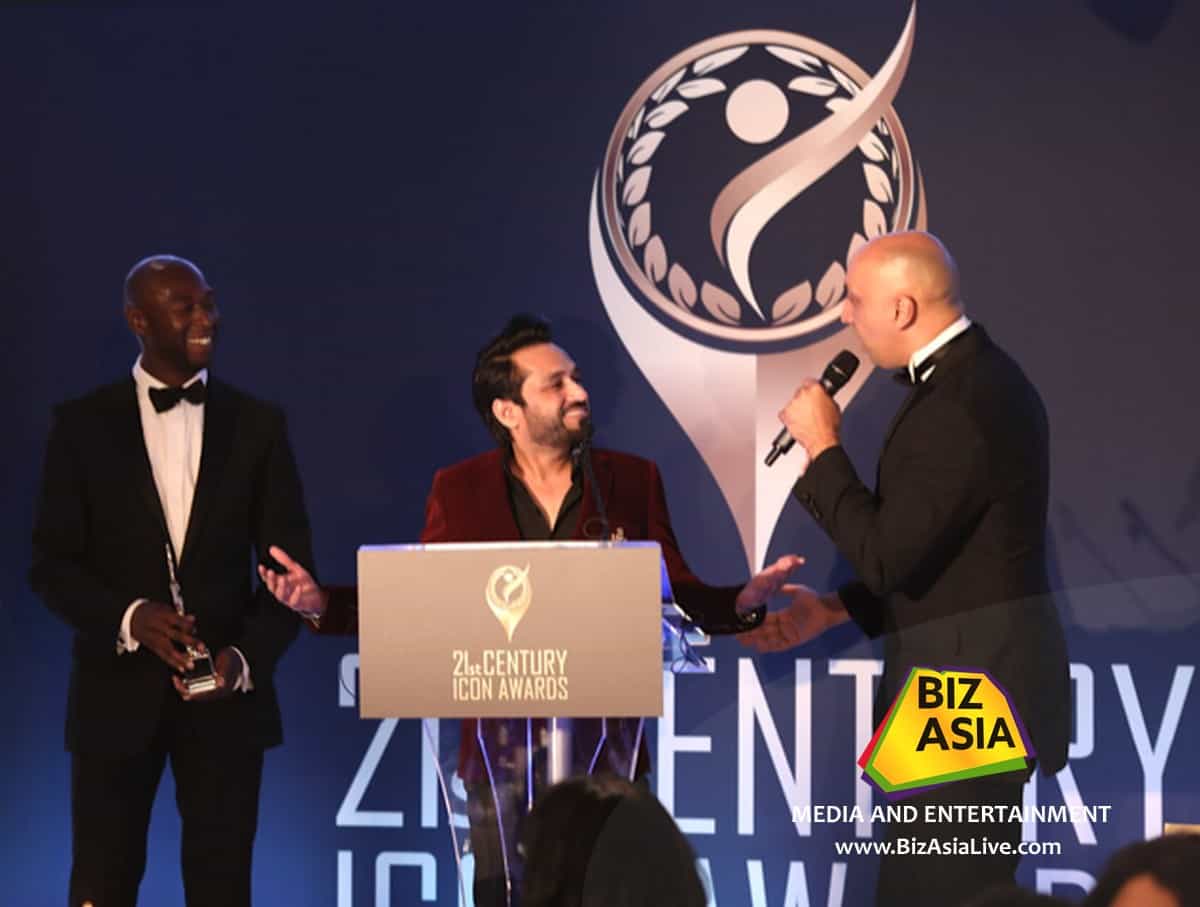 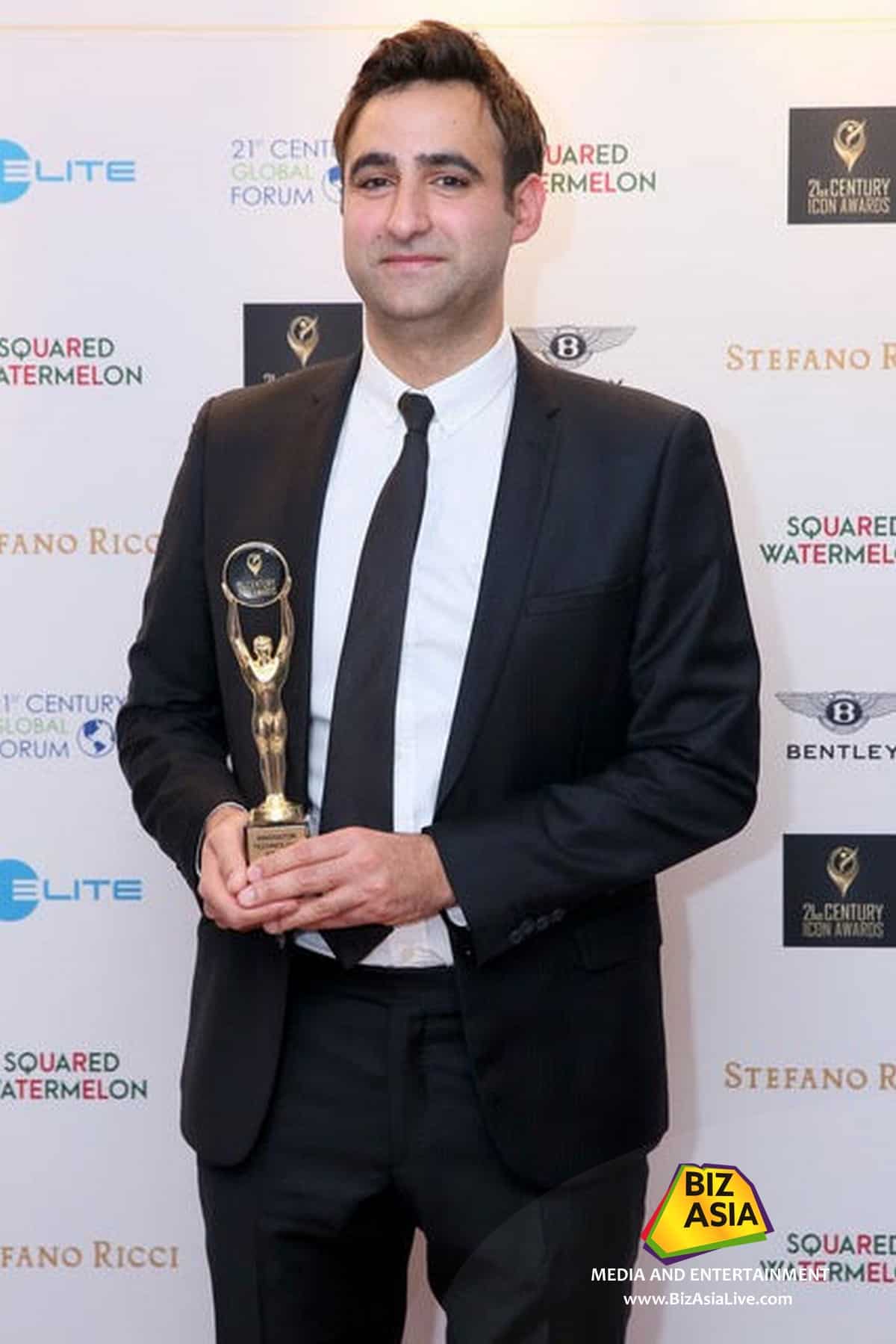 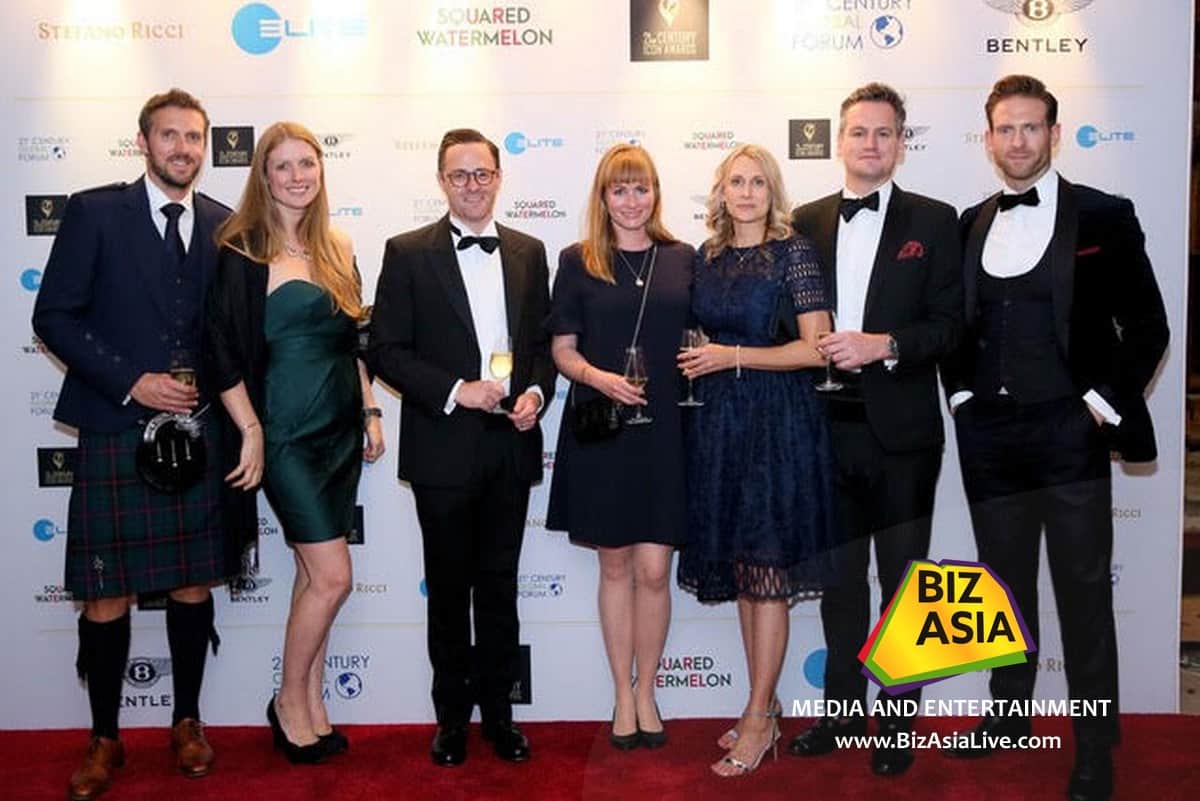 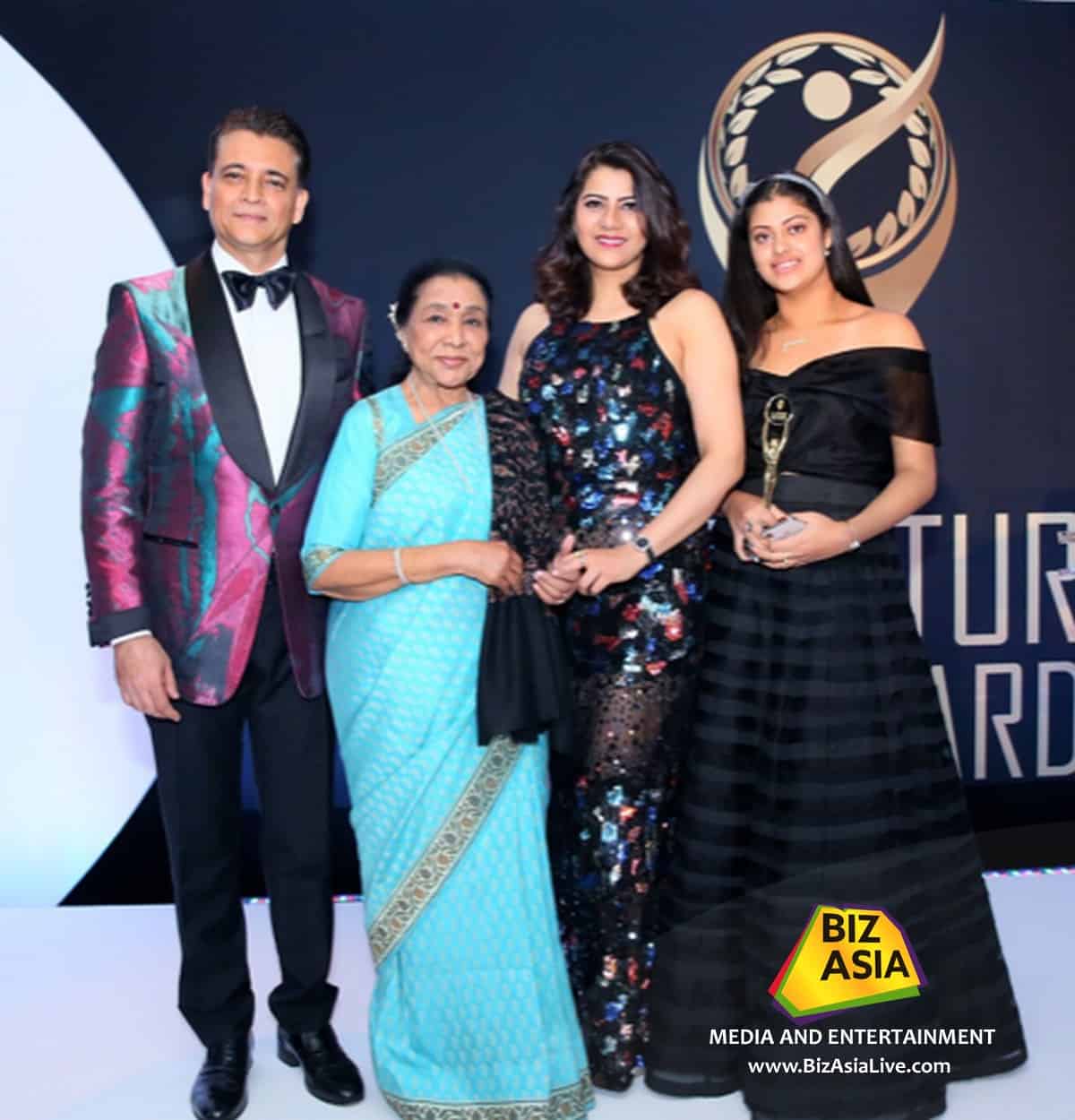 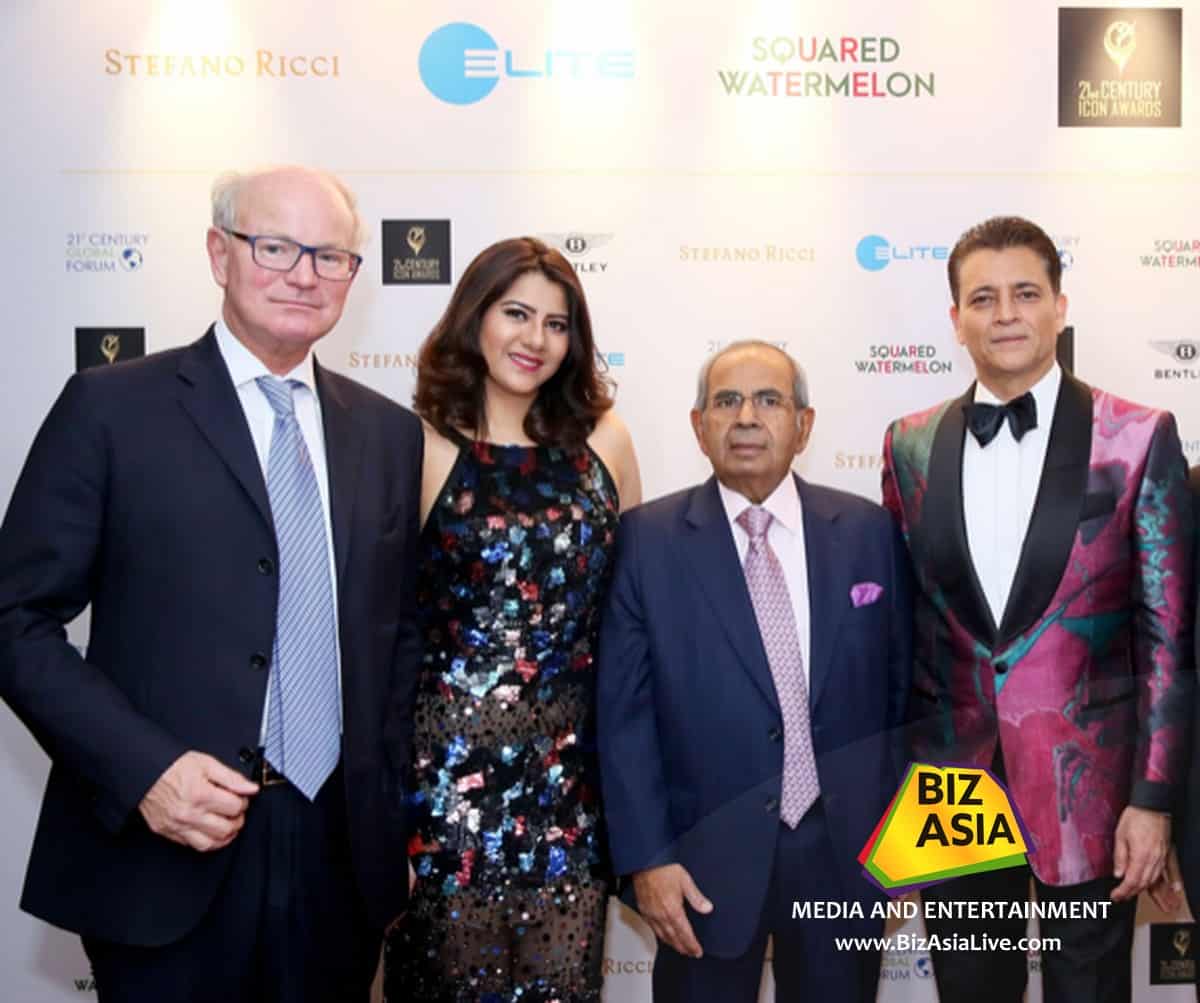 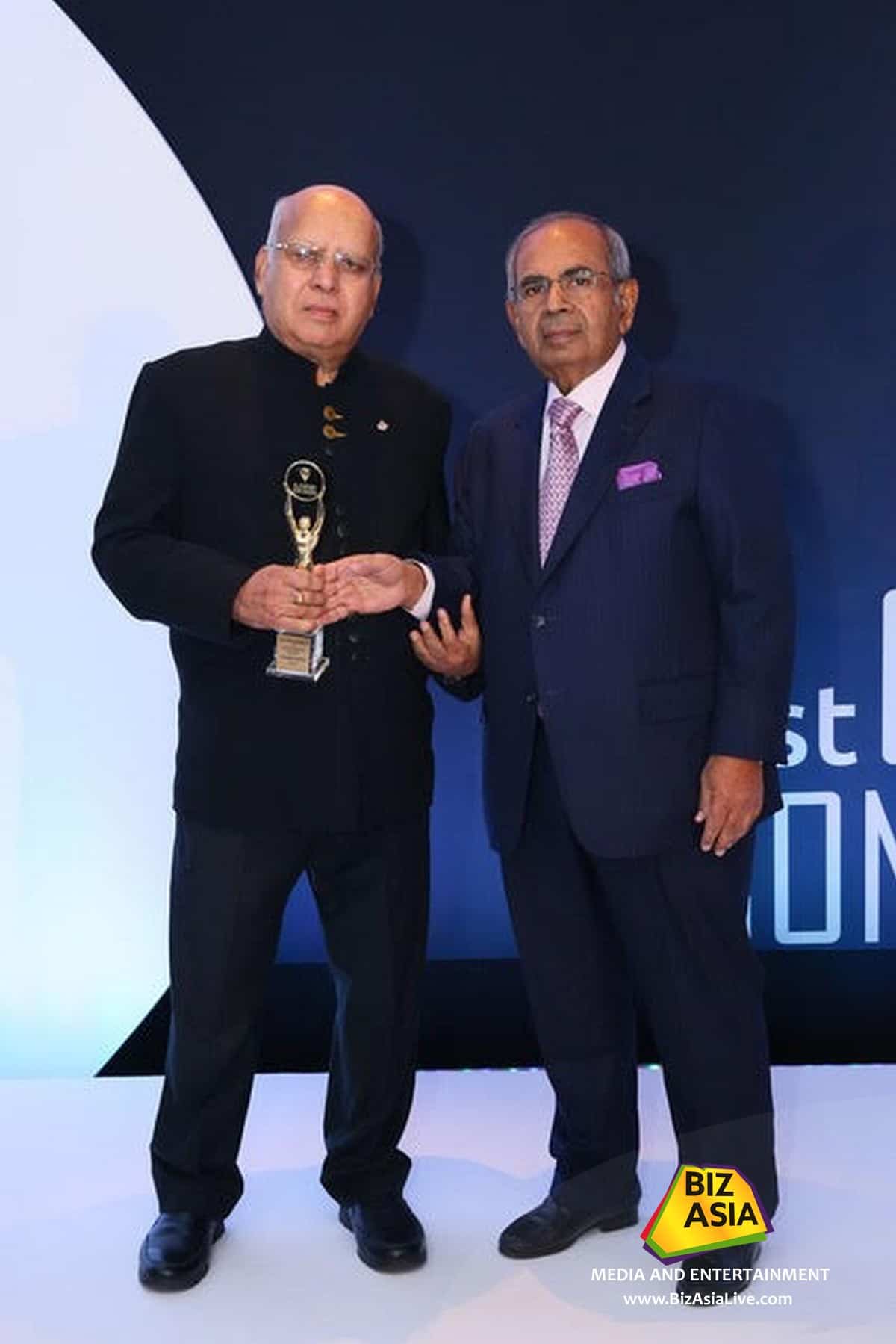 Next articleNitin Mukesh live in UK this November