‘Kaalakaandi’ is one of the most awaited films of 2018. The film has already created quite a stir amongst the audience with the recent launch of its trailer. The film which is a thrilling dark comedy, is now coming out with a new song to bring in a trippy New Year.

“Swagpur Ka Chaudhary”, which was launched at an event on Saturday is a break beat meets funk rock track with a quirky and psychedelic video with the entire star cast grooving to it.

The song is sure to be a New Year’s chartbuster with its desi lyrics and angrezi music beats. “Swagpur ka Chaudhary” has been sung and written by Akshay Verma and composed by Sameer Uddin. 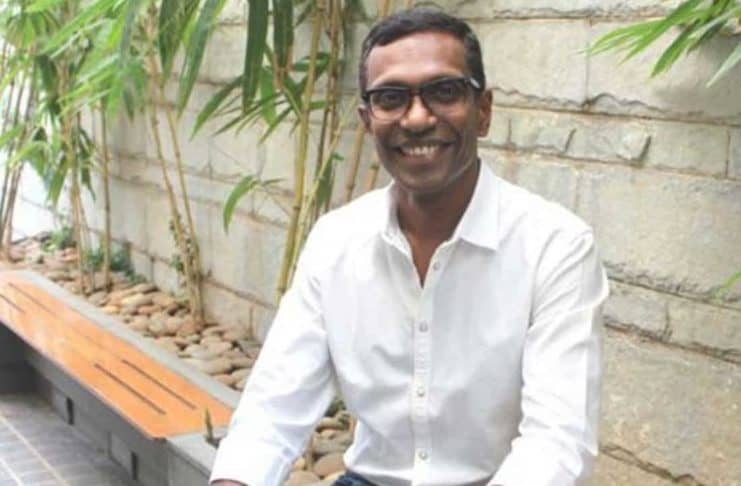 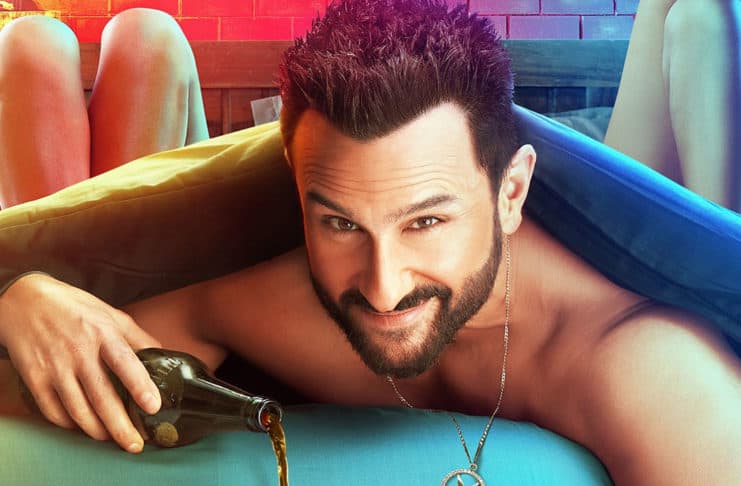